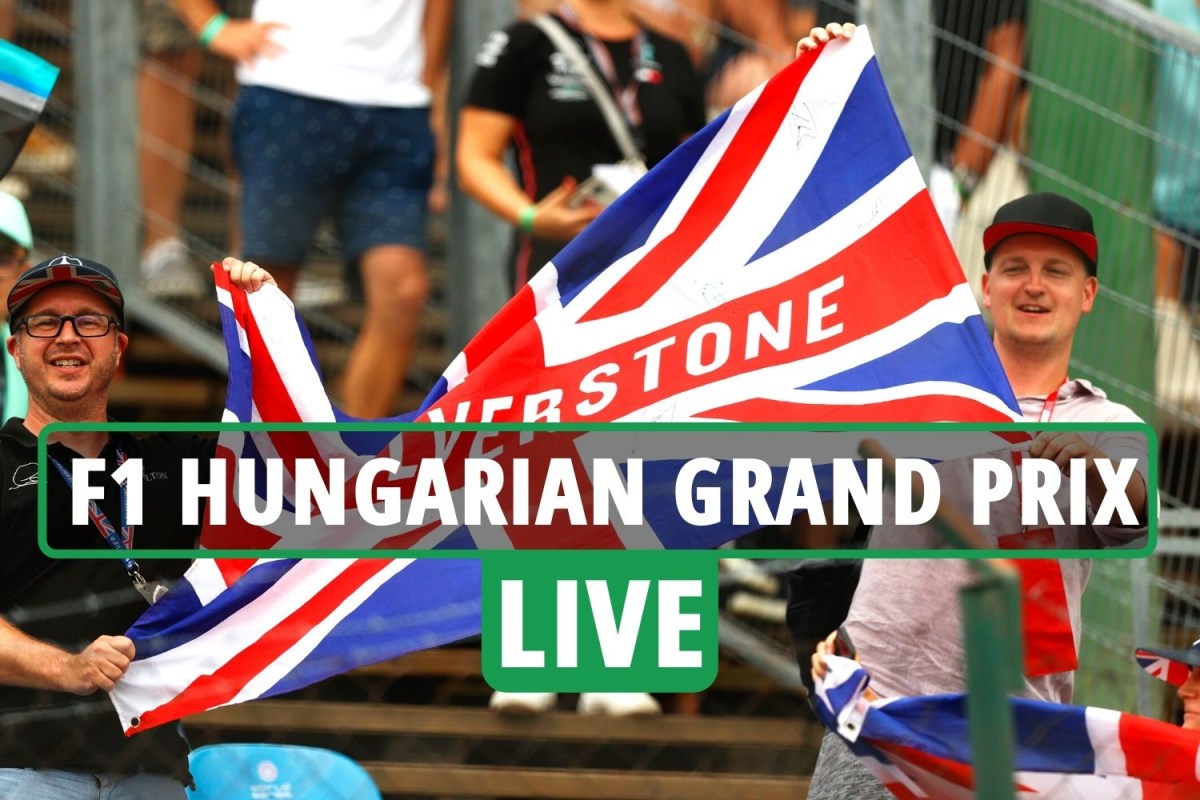 Lewis Hamilton defeated Boo in the 101st pole position of his career.

The fierce dispute between the world champion and Red Bull rival Max Verstappen has spread to the stands of Hungaroring, with the Dutch orange army supporting their drivers.

Banners hung in the stands; someone said: “Mr. Cheat: Karam is on the way!” Because they accused the British of knocking out their hero at Silverstone.

But Hamilton was looking for his 100th Formula One victory tomorrow, and when Verstappen blew his top when he was grumpy, he pressed it to his chin.

Former F1 driver Johnny Herbert tried to calm the boos during an interview with pole bodyguards, but Hamilton said: “People have rights. This is a sport, and people behave like crazy. This is sport, this is a race, I Don’t take it to heart.

“In the end, I must do the right thing to stand in the front!

“I am grateful for the great support I got here. I have never felt so beautiful because of boos. If anything, it just cheers me on. So I don’t mind.”