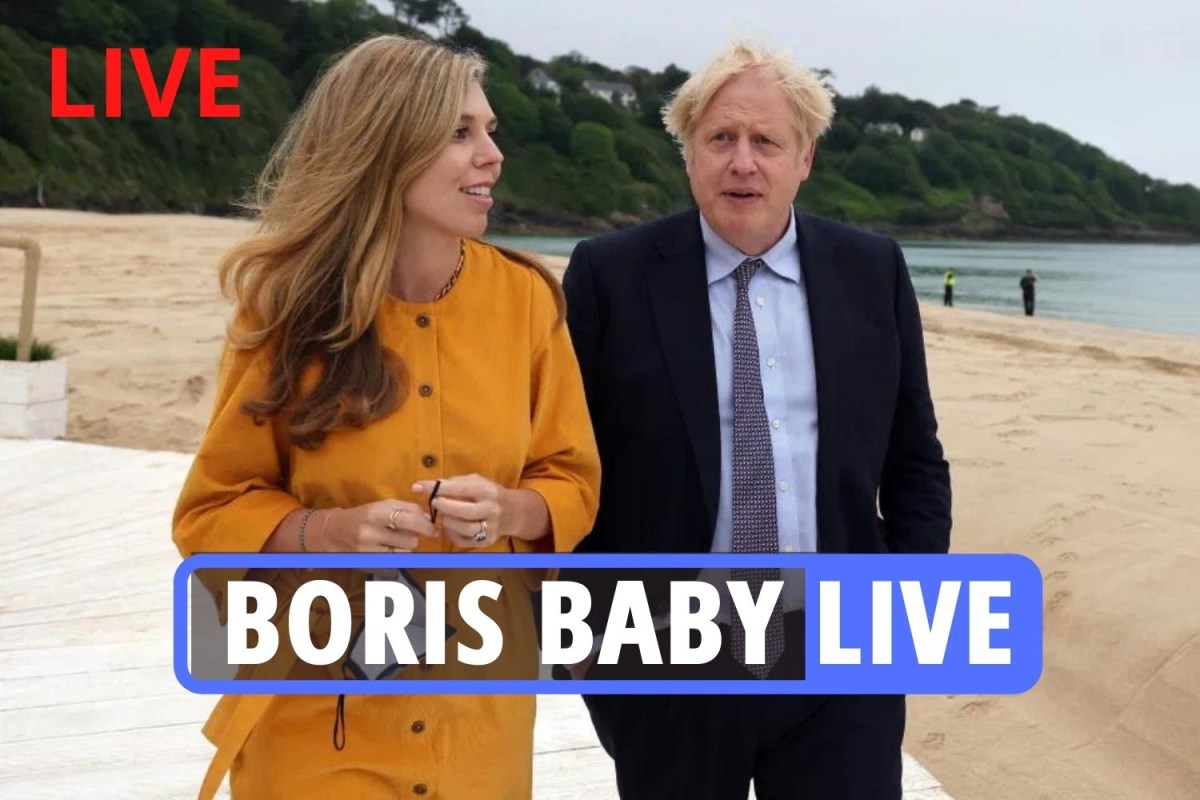 After Mr. Johnson was elected prime minister in 2019, the couple moved into Downing Street together, making them the first unmarried couple to move into this historic home.

Seven months later, in February 2020, they announced their engagement and looked forward to their first child.

Just over three weeks later, Mr. Johnson announced a nationwide lockdown due to the coronavirus outbreak in the UK and confirmed that he tested positive for the disease on March 27.

It was confirmed that Mrs. Johnson also self-quarantined at the time, but it is not clear whether her test result was also positive. The Prime Minister was admitted to the hospital on April 5 and transferred to the intensive care unit one day later.

He was discharged from the hospital on April 12, and the couple’s son Wilfred Laurie Nicholas Johnson was born on April 29.