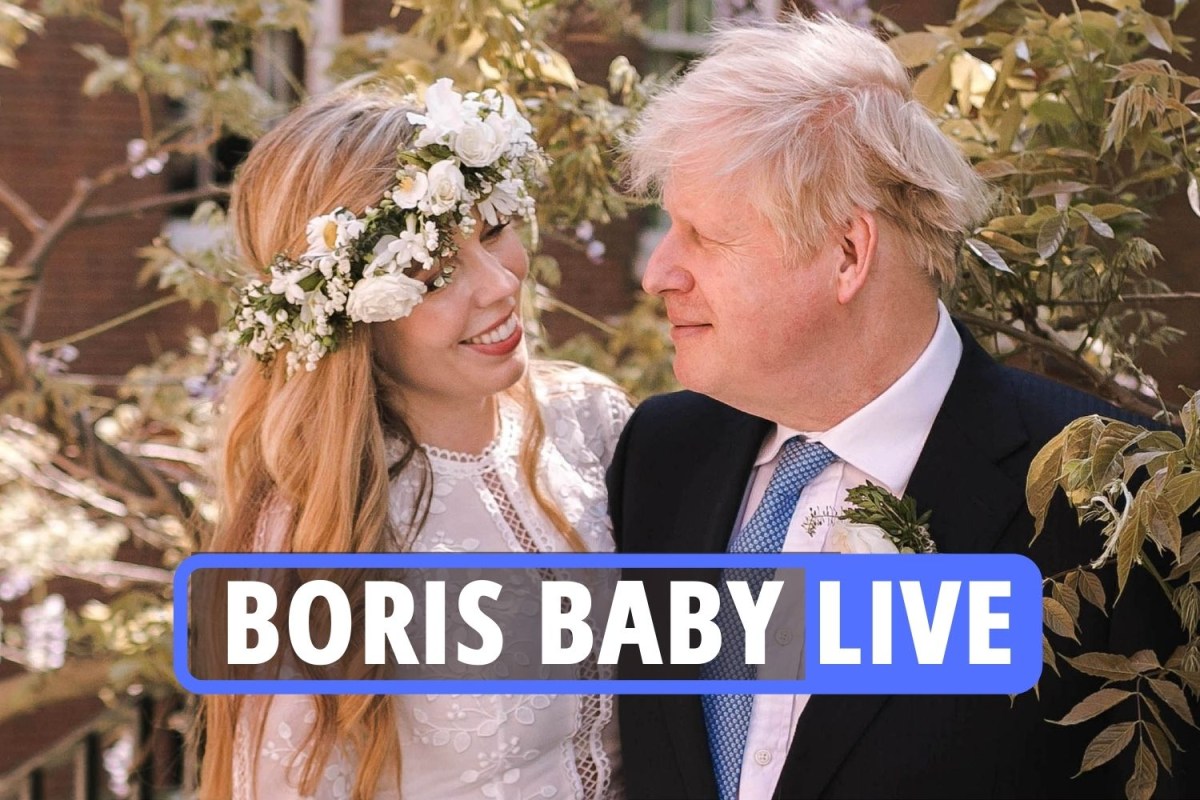 
BORIS Johnson’s wife Carrie Symonds is pregnant with the couple’s second child, it was announced yesterday.

The expectant mum, 33, will welcome a brother or sister into the world this December for little Wilfred – who turned one at the end of April.

She wrote: “Hoping for our rainbow baby this Christmas. At the beginning of the year, I had a miscarriage which left me heartbroken. I feel incredibly blessed to be pregnant again but I’ve also felt like a bag of nerves.”

Carrie’s happy announcement on Saturday comes just two months after the couple were secretly married in Westminster Cathedral on May 29, 2021.

She revealed the exciting news on Instagram, snapping a picture of a blue baby’s pram along with a heartfelt caption.

The PM’s wife said that the pair are “hoping for our rainbow baby this Christmas.”