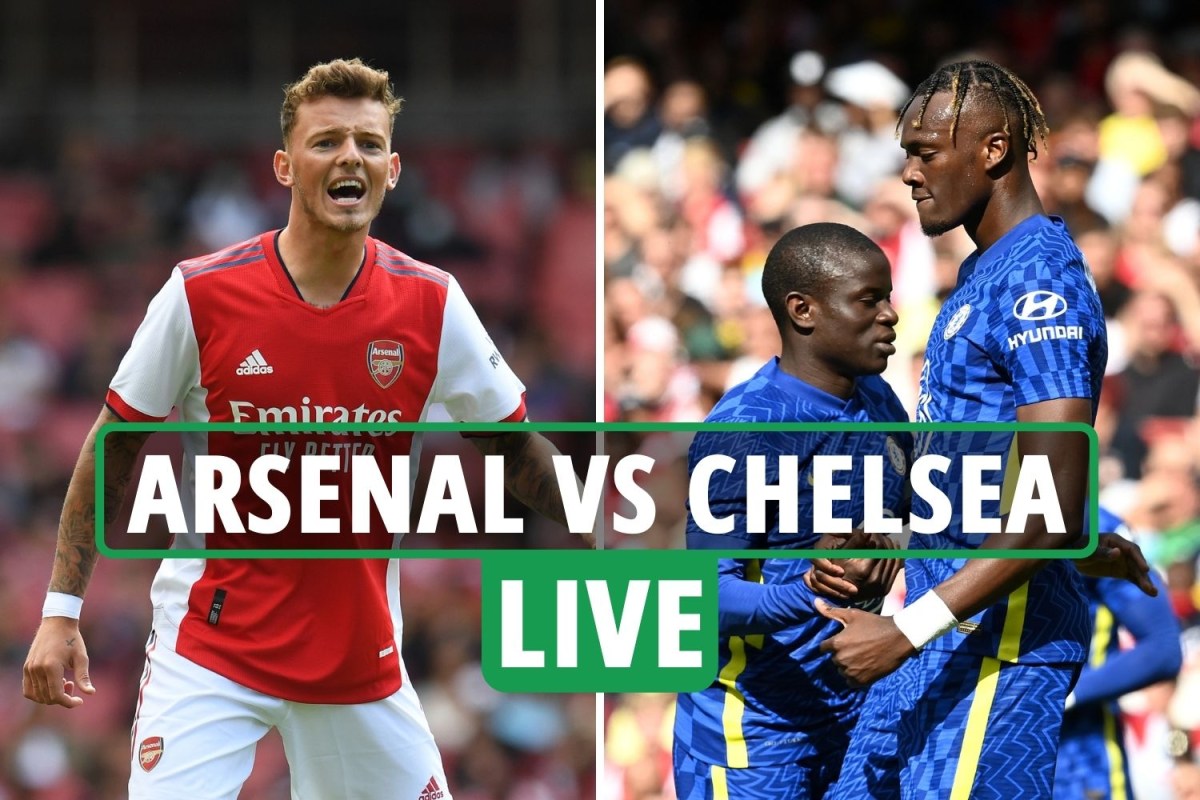 Thanks to Kai Havertz’s outstanding performance, Chelsea scored a goal at the end of halftime.

The Blues ended strongly in the second half, but Arsenal will still be disappointed when they are behind.

The Gunners created some opportunities themselves, the most famous being the effort of Emile Smith-Rowe that hit the goal post.

Tierney and Aubameyang worked well together on the left, but it was difficult for Lazarsett and Pepe to intervene as Arteta hoped.

Werner’s devastating speed and Haverts’ composure made a difference in the first half, and there may be many changes. It will be interesting to see how he performs in the second half.

Join us on the Emirates Airline live broadcast of Arsenal’s second-half report on Chelsea.