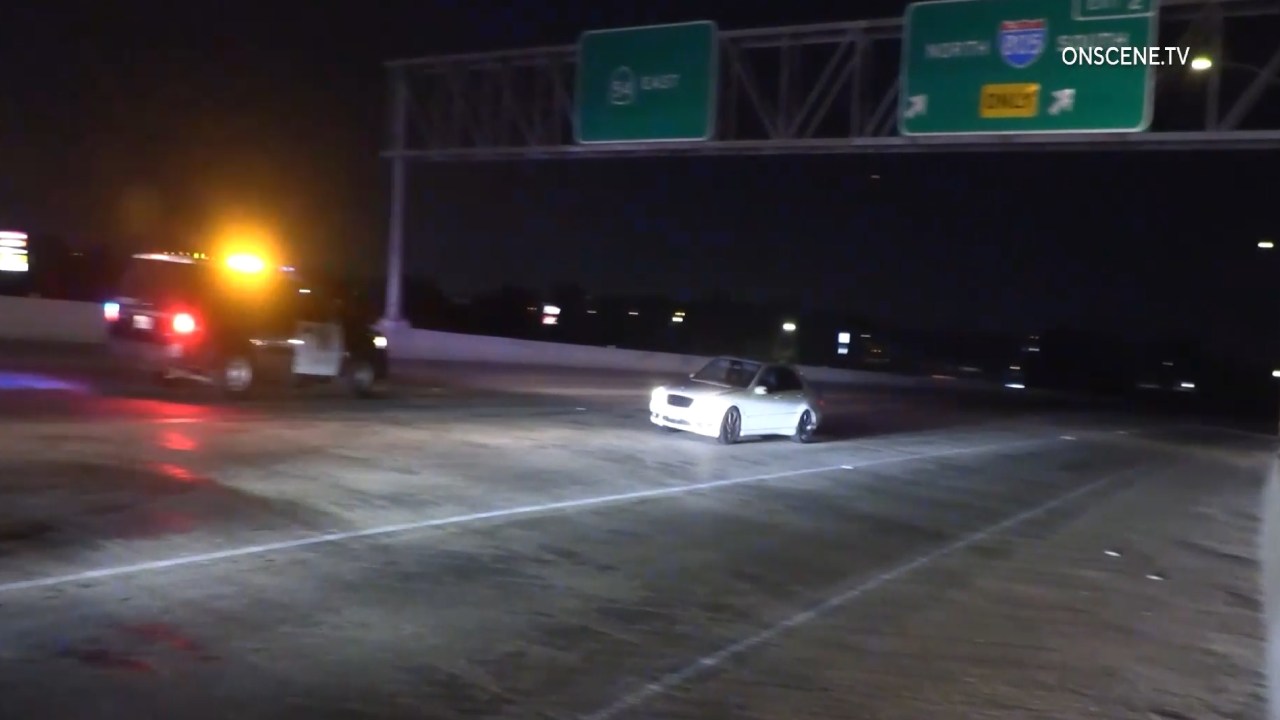 Chula Vista, California – According to the authorities, a shoplifting incident in Chula Vista on Friday night turned into a chase of a stolen car on the wrong road towards the border between Mexico and the United States. Two suspects Crossed there and fled the police.

The original crime started when Chula Vista police said that a security guard tried to detain a man and a woman who had burgled in the damage prevention zone of Walmart in Eastlake Parkway. According to reports, the man pushed the guards and got the suspect into a white Mercedes-Benz and took off.

CVPD said that after they ran the license plate, they discovered that the car was stolen and that the car was driving north on the SR-125. When they chased the vehicle, the driver turned around and started to go the wrong way. At that time, the authorities cancelled the hunt for safety reasons and asked police from the Air Support Unit of the San Diego Police Department to help track the car.

According to the police, the suspect continued to flee, got on and off the highway, drove north and south on National Highway 125, and finally drove west on Highway 54. Law enforcement blocked traffic on SR-54, causing the suspect to turn around on Highland Ave and then drive east on SR-54 to I-805 southbound.

The investigation is still ongoing, while the two suspects are still at large.