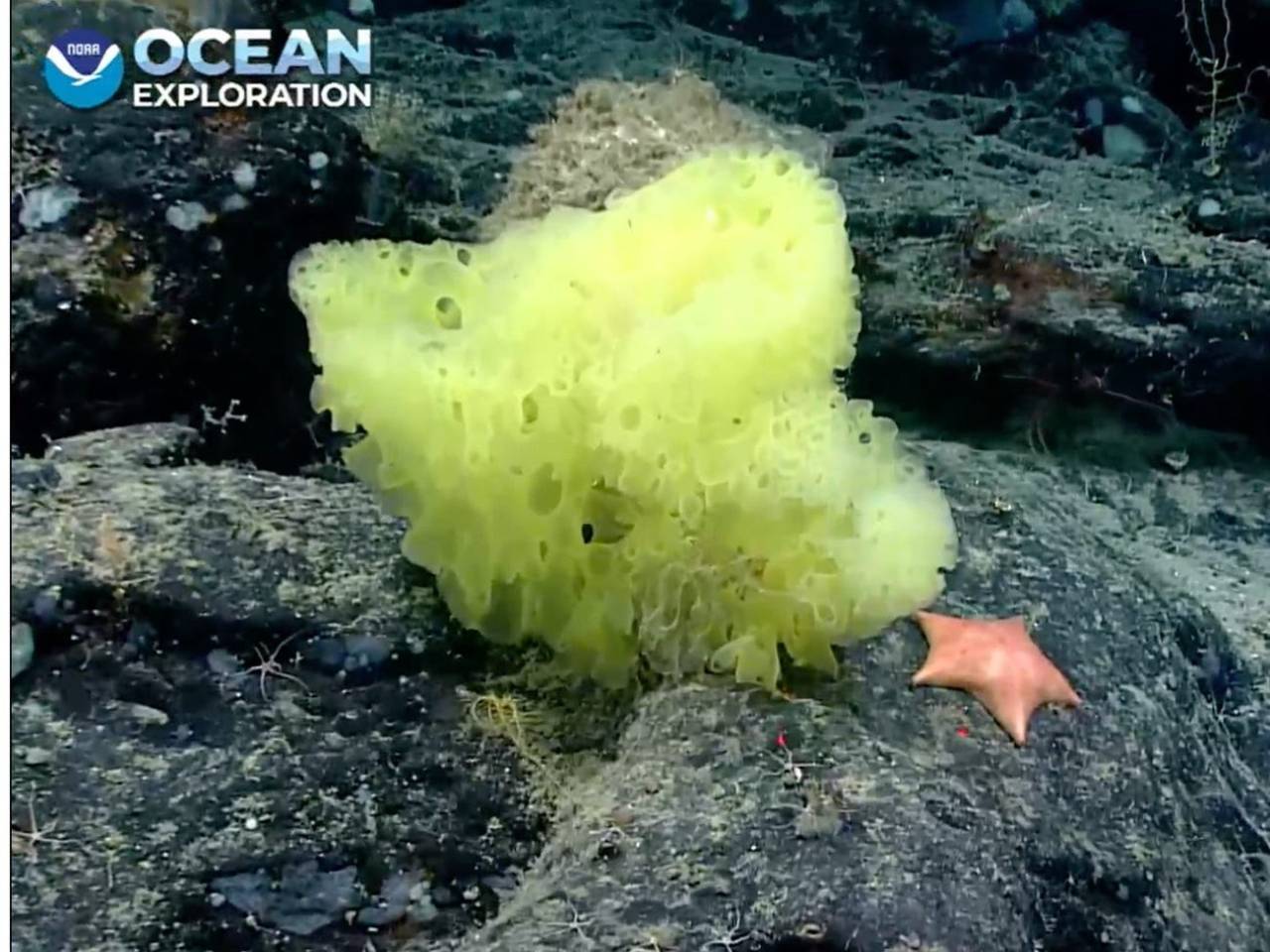 (Wan Jiewei)-It seems that starfish and sea sponges like to wander in real life.

The researcher associated with the US National Oceanic and Atmospheric Administration flaunted his “SpongeBob SquarePants” findings on Twitter:

Mah is using a remote vehicle capable of conducting and recording deep-sea diving to investigate the Retriever seamount, an underwater mountain range near the east coast.

I don’t know if pineapples were also found nearby.