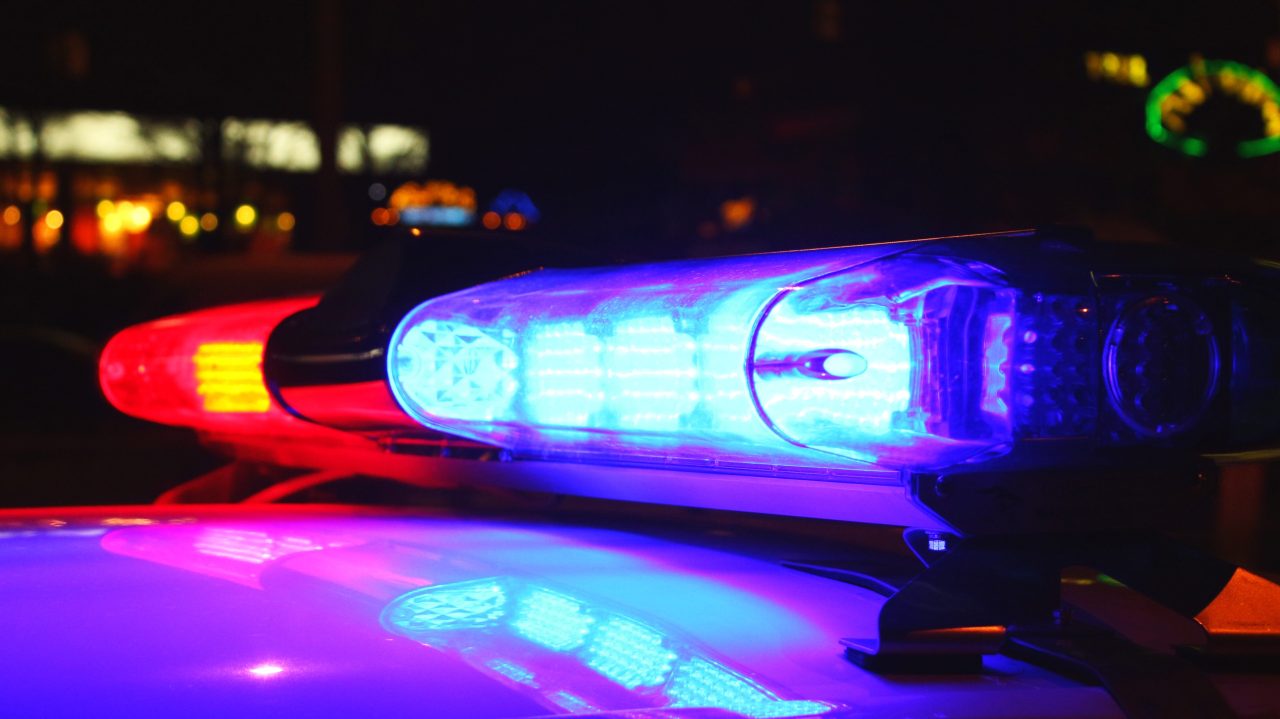 Man was stabbed several times in front of liquor store

San Diego (CNS)-Police said on Saturday that a 43-year-old man was stabbed several times in front of a liquor store in the Corridor neighborhood.

According to Robert Heims, an officer of the San Diego Police Department, the stabbing occurred at 10:46 pm on Friday night in the 3800 block of University Avenue.

Hyms said that during a confrontation, a suspect took out a knife and stabbed the victim several times. The suspect fled north on 39th Street.

The official said he was described as a male, 5 feet 1 inch tall, 35-45 years old, and of medium build. He is wearing a cream-colored long-sleeved shirt, gray pants and a hat.

Heims said the victim was taken to the hospital and his injuries were not life-threatening.

Detectives from the SDPD Midtown branch are investigating.