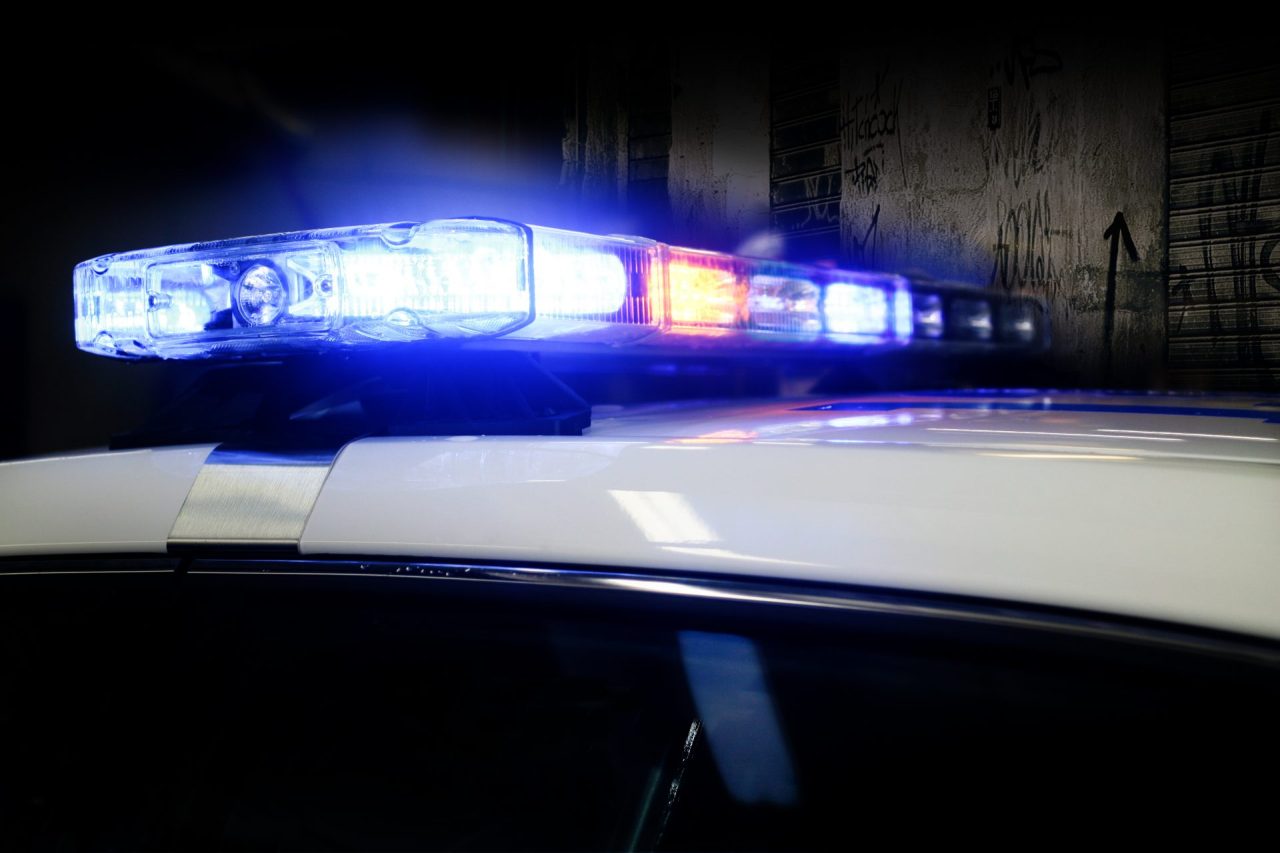 San Diego-San Diego homicide detectives believe they have found the body of a woman who was reported missing this week. The authorities said the man she was dating was suspected of murder.

On Thursday, police began investigating the disappearance of 48-year-old Faviola Calderon after she was absent from work. San Diego Police Lieutenant Joel Tien said at a department press conference that information obtained at the beginning of the investigation led the police to determine that San Diego resident Calderon was missing “under suspicious circumstances.”

Investigators determined that Calderon had a relationship with Neri Roberto Garcia of Santiago, who was quickly listed as a suspect.

Tian said that 35-year-old Garcia was arrested at his home at 2300 Sumac Boulevard in Hollywood Park. Later on Thursday, he was imprisoned in San Diego Central Prison and charged with first-degree murder. Prison records show that he is not eligible for bail.

The cause of Calderon’s death is still under investigation.

Police ID officers killed the suspect in an earlier shooting