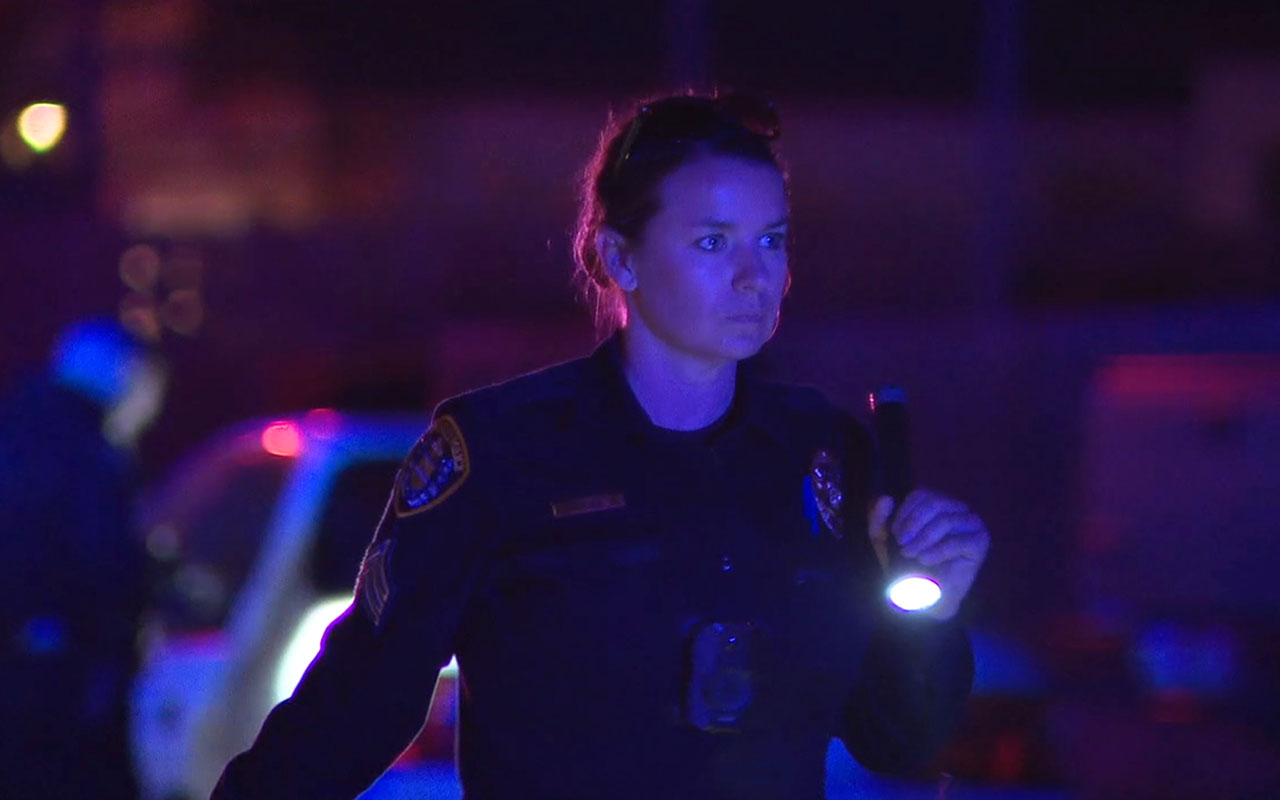 Chula Vista, California-Chula Vista Police released an update on Wednesday to find Maya “May” Millete, the wife and mother of three children who have been missing since January.

In the two weeks since the last update, investigators interviewed one more person, bringing the total number of interviews to 71 people, including family, friends, neighbors, and witnesses. Two other search warrants were issued—the cumulative total increased to 54—and the police said they had received five more notices related to Millett’s disappearance.