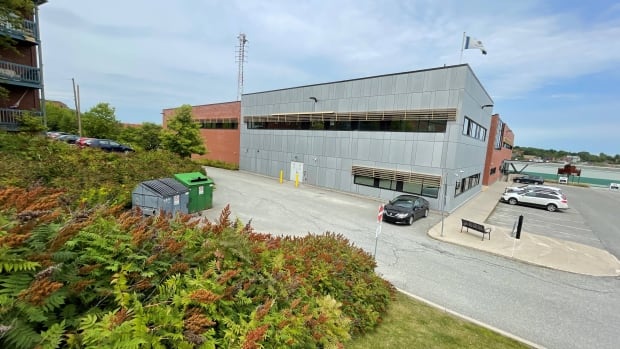 The scorched body of the woman was mistaken for a mannequin and was thrown into the trash can in Sherbrooke, Quebec.


Warning: The details in this story may shock readers

Firefighters and police in Sherbrooke, Quebec. According to a report by Radio Canada, the charred body of a woman was placed in a trash can, thinking it was a mannequin.

Last Friday, an employee of a roasting factory issued an alert to emergency rescuers, saying that a mannequin was on fire from a nearby forest area.

The firefighters and police arrived and the fire was extinguished. They thought they were indeed dealing with a mannequin or life-size doll, so they decided that the best way to deal with it was to put it in the trash can of the police station.

A few hours later, someone submitted a missing person report.

The missing person’s vehicle was found near the fire site, and the police officer realized that the missing woman’s photo matched what they believed to be a mannequin.

The Coroner’s Office has confirmed to Radio Canada that it is investigating the incident, but cannot provide detailed information about the woman’s death.

Last Friday, Sherbrooke police told Radio Canada that police officers had been deployed at the corner of Roy Street and Cabana Street. This was a report of missing persons, but declined to comment further.

This is a breaking news story that will be updated soon.