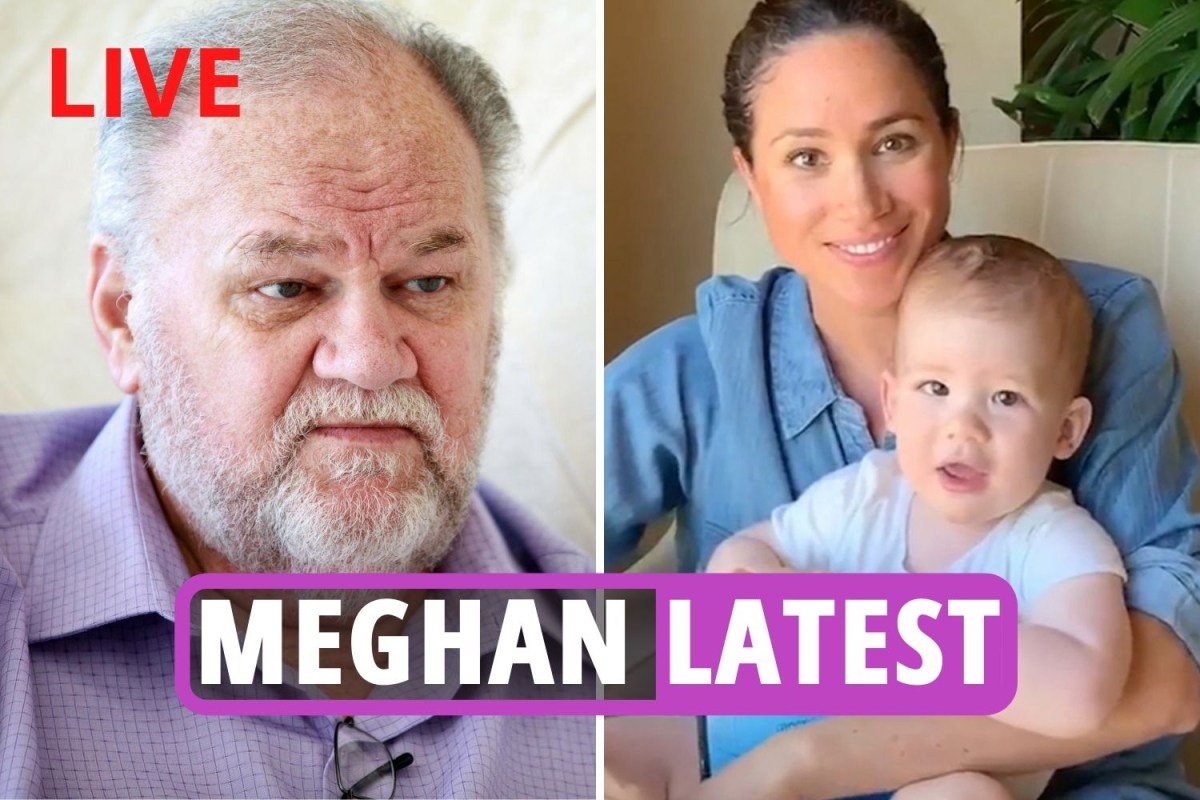 An expert claimed that Prince Harry was “liberated” from the “pain” of royal life by his wife, Meghan Markle.

The previous claim that the Duchess allowed Harry to escape the shadow of the monarchy has been unearthed.

Journalist James Longman followed the couple closely and joined them in 2018 on a 16-day visit to Australia, Fiji, Tonga and New Zealand, and believed that Meghan was a catalyst for Harry’s exit from the company.

The foreign writer said in the ABC news documentary “The Royal Family: Harry, Meghan and the Crown”: “For me, maybe Meghan is the woman who set Harry free.”

He also hinted that Harry even appeared “angry” during the journey, claiming that the pressure of royal life had affected the couple.

Earlier, the Duke told Oprah Winfrey earlier this year that he felt he was “trapped” by the agency-claiming that Charles and William were in the same position.

“They can’t leave. I sympathize with that,” Harry said on the radio.