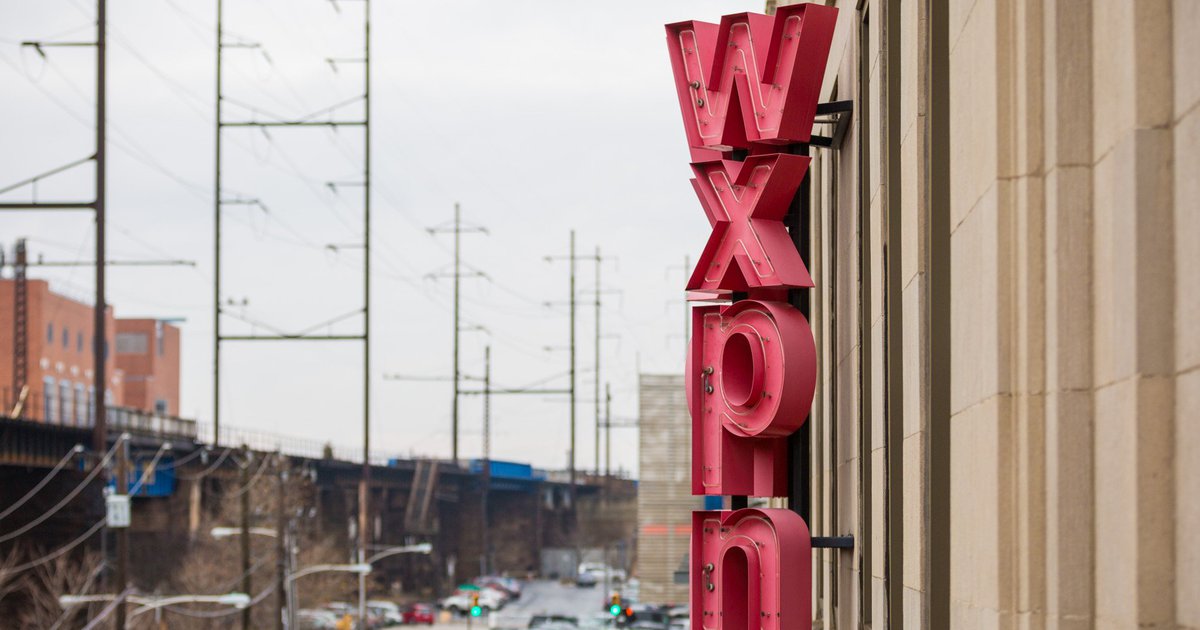 
MTV made its debut on August 1, 1981, and changed the music industry and American pop culture by broadcasting “Video Killed the Radio Star” by The Buggles. Forty years later, a radio station in Philadelphia paid tribute to the revolutionary television channel with a week-long birthday celebration.

“MTV Week”Will be held on WXPN in the first week of August – 88.5 FM in your Philadelphia and XPN.org On your computer. The birthday carnival will begin at 9 am on August 2nd. The public radio station will play “Video Killed the Radio Star” and the next 99 songs. The music videos of these songs first appeared on national TV screens when MTV was launched.

Listeners will also watch a countdown to the top 100 music videos of all time curated by WXPN staff, as well as a special edition of the World Cafe (August 5th, 8-10pm), including the author of the book Rob Tannenbaum ”I want my MTV: Uncensored Music Video Revolution Story.”

The last day of the theme show, August 7th, will begin at 9 am, and MTV’s “120 Minutes” former host Matt Pinfield will host the Friday morning mixtape.At noon, the station will show live concerts in Philadelphia Pat Finnerty and the whole band, To play songs from the golden age of MTV.Finally, WXPN host Robert Drake will start a 24-hour 1980s music marathon at 7pm

“MTV Week will celebrate music and emphasize the influence of music videos on popular culture and music since the 1980s,” said Bruce Warren, WXPN’s Assistant Program Manager, Tell patch“Broadcast and online listeners can join us in celebrating the 40th anniversary of MTV, listening to music from some of the most iconic videos and MTV shows of the era-One Hit Wonder, Yo! MTV Raps, MTV Unplugged, 120 Minutes, etc. ”

Check out the full schedule below.