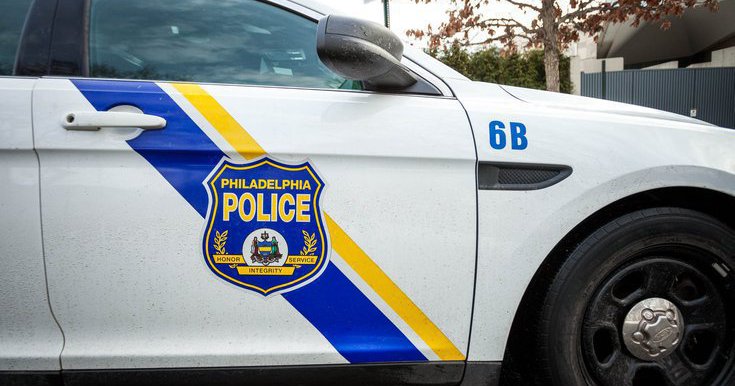 
According to police, a construction worker died on a construction site in North Philadelphia on Tuesday when the ground around the retaining wall of the Amazon warehouse collapsed and trapped him.

The incident occurred at approximately 10:30 in the morning in a warehouse along the 700 block of Ramona Avenue in Feltonville.

A police spokesperson told Voice of Philadelphia that a staff member was digging around the retaining wall. victim, A 29-year-old Norristown man was trapped under the collapsed ground. Almost an hour later, backhoes and other heavy machinery were used to rescue the man. Fire department personnel are also at the scene.

The victim was taken to Temple University Hospital and was pronounced dead before noon. His identity was not announced early on Tuesday afternoon.

There is no other detailed information about the circumstances of the accident.

Amazon announced earlier this year that it had leased some previously vacant warehouses. One of the four new delivery stations The company plans to open in the Philadelphia area this year.

An Amazon spokesperson said that the site is currently being built by a general contractor and there are currently no Amazon employees working there.

The spokesperson said: “We feel sorry for this tragic incident and express our deepest condolences to his family and relatives.” “As far as we understand, OSHA is investigating and we will cooperate with them as needed.”