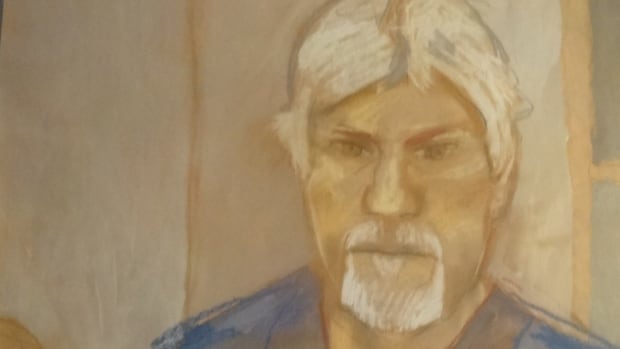 
Bradley Barton, a truck driver in Ontario, killed a woman in his Edmonton hotel room ten years ago. He was sentenced to 12.5 years in prison on Tuesday.

Patton was convicted in February of manslaughtering the 36-year-old Metis and Cindy Gladue, a Cree woman who died in a room in the Yellowhead Hotel in June 2011.

His sentence was pronounced in Edmonton by Queen’s Court Judge Stephen Hillier.

Barton will receive credits for his time in the Edmonton Remand Centre, reducing his 12.5 years sentence to 11 years and 204 days.

Barton’s trial heard that Gladue had four times the legal limit of alcohol and died of bleeding from a severe vaginal wound.

Officials demanded that Patton be sentenced to 18 to 20 years in prison, be included in the national register of sex offenders, and a lifetime ban on the possession of restricted guns.

The defense argued that Patton should be sentenced to 5 to 9 years in prison because the truck driver did not foresee Gradu’s death.

This is the second trial of Patton.

The jury found him not guilty of first-degree murder in 2015, which triggered a rally and called for justice for indigenous women.