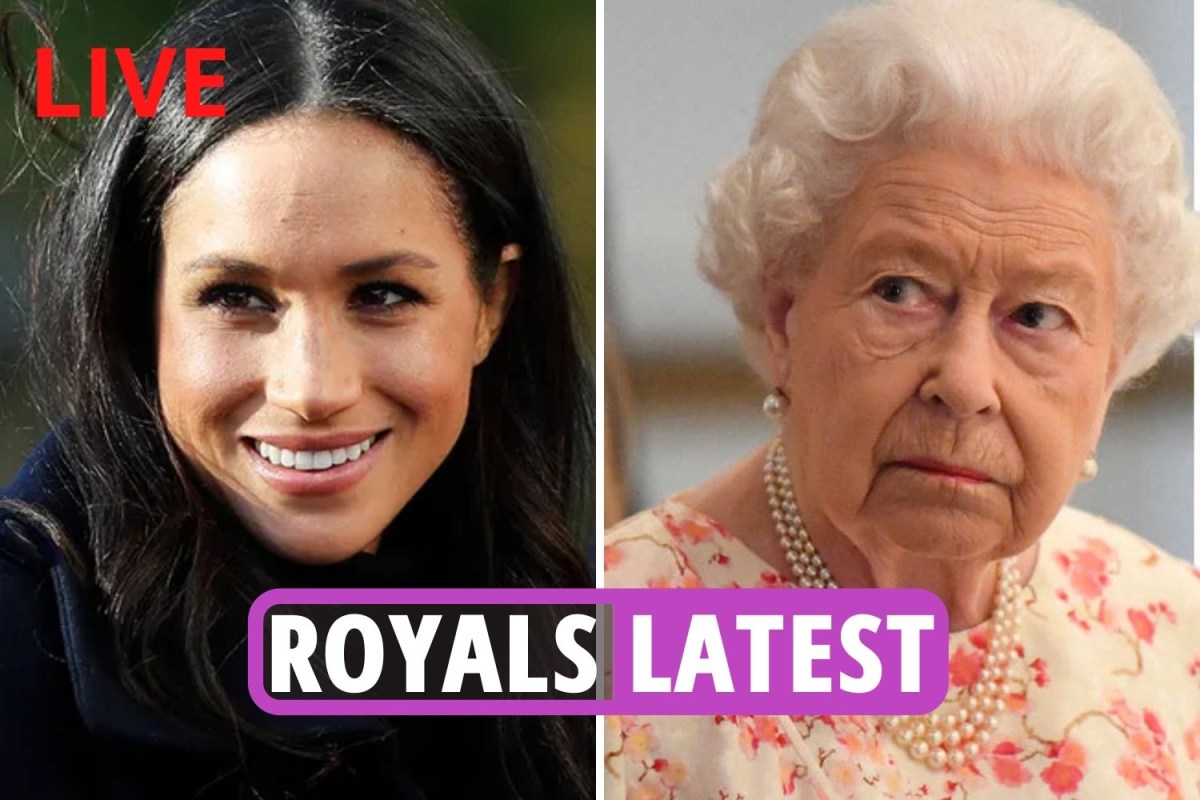 A person familiar with the matter said that Meghan Markle had been “hoping for an apology from the royal family” after accepting an explosive interview with Oprah Winfrey.

In the interview, the Duchess of Sussex admitted that during her pregnancy with Archie, her mental health became so bad that she planned to end her life.

But according to Tom Quinn, author of “Kensington Palace: An Intimate Memoir,” Meghan had no intention of using these comments to provoke the royal family. In fact, it was far from the case.

He suggested that the mother of two children was actually seeking a little sympathy.

In the Channel 5 documentary “Meghan at 40: Climbing Power”, he said: “I think she wants an apology, and I think she wants them to call and say,’We are really sorry, we see now We pushed you too far. We should behave differently, we should sit down as a family and discuss your mental health issues.'”