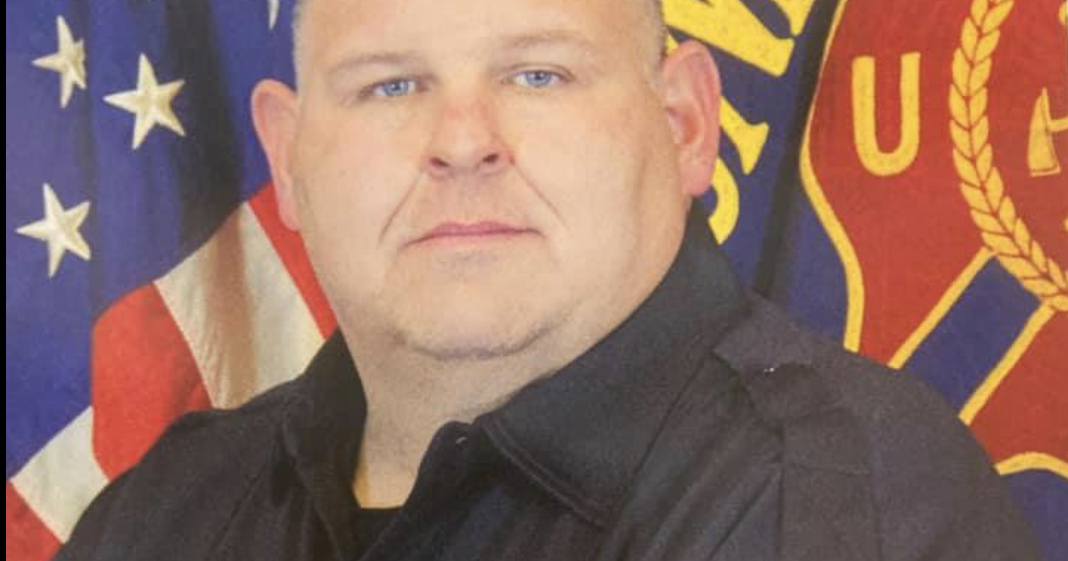 
Investigators said the New Jersey driver who killed a Lower Merion firefighter, two others, and a Pennsylvania State Police in the westbound lane of the Schuylkill Highway early on Saturday morning has been charged with driving homicide, drunk driving, and involuntary homicide. Crime and other crimes.

The accident resulted in the death of firefighter Thomas Royz, whose life was remembered at Sunday’s memorial service. According to the police, Royz, two other firefighters and police officers were on I-76 in response to an earlier drunk driving accident.

Jacquelyn Walker of Little Egg Harbor in Ocean County has been identified as The driver of the Jeep Grand Cherokee later attacked emergency responders At 3 o’clock in the morning on Saturday, they prepared Leaving the scene of the first crash.

According to reports, Walker turned 63 on Saturday. Court documents, Reportedly drove her SUV to the right shoulder of the highway, where the fire truck was parked, the emergency lights were activated, and four people were hit. Royds is a firefighter for the Belmont Hills Fire Co. in Lower Merion. Two other firefighters work at Gladwin Fire Company.

Royds suffered a cardiac arrest at the scene and he was taken to Poly Hospital, where he died. Two other firefighters were injured and required surgery. The firefighter was taken to the Pennsylvania Presbyterian Medical Center in West Philadelphia.

The police said someone saw Walker leaning on her car, visibly trembling, and repeated “Oh, my goodness” after the crash.

Investigators said Walker admitted that she had been mixing drinks in the car before the accident, and that there was a An open bottle of rum was allegedly found in the jeep. Allegedly, the police also saw Walker pouring a glass of wine on the side of the road and said there was a smell of alcohol in the glass.

Walker told the authorities that she had lost her way after visiting the Quaker Bridge Shopping Center 35 miles away in Lawrence, New Jersey, and had stopped several times to find directions. She said she believed she was on I-295 in New Jersey at the time of the accident and believed that the Schuylkill Highway was a five-lane highway. State police said Walker also believed that the accident occurred at about 5 pm.

Walker was also charged with a number of serious vehicle assaults, while drunk driving was charged with assaults on other first responders. It’s worth noting that she was accused of violating Pennsylvania’s new “move” law Drivers are required to slow down and drive into a lane away from emergency responders.

Court records provided online on Monday showed that Walker did not pay bail. The bail was $500,000, and she was still in custody.

Related to the first crash on I-76, sTate police accused Tyre Malik McCall of Prussia and Cole Henry Strempel of Pottstown of drunk driving.