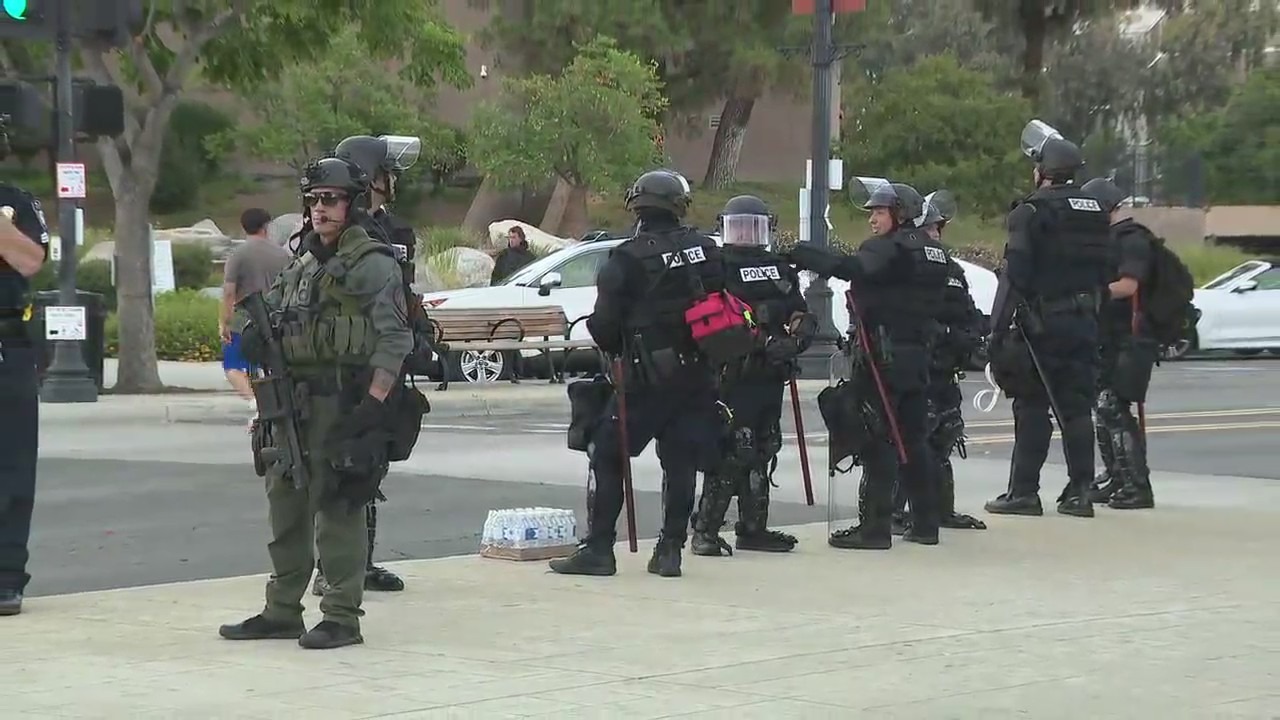 El Cajon (CNS)-A “We are Israelis” rally was held on the Prescott Promenade on Sunday. A group of pro-Palestinian protesters marched from El Cajon City Park and then briefly met with counter-protesters. After the scuffle, he returned to Park West Avenue.

Pompeo said: “In my life, there are some experiences as touching as my first trip to Israel.”

The event was promoted as a protest against the increase in anti-Semitism, and protesters gathered a few blocks outside the park and displayed slogans such as “Down with Racism and Zionism” and “Palestinian Youth Movement in San Diego.”

“This is incredible”: After the 18-year-old was killed in a suspected drunk driving crash, the community was in an uproar

The protesters began marching in the streets and proceeded along West Maine towards the assembly on the Prescott Promenade.

At 3:28 pm, the El Cajon Police Department warned on Twitter that there were pedestrians on the roads of Roanoke Road and West Main. The police distributed a tweet at 3:36 pm saying that vehicle traffic between Claydale Avenue and South Magnolia Avenue in West Maine had been closed.

According to reports, clashes broke out in West Maine at about 3:40 pm, just a few blocks from the rally. There were fist fights and pepper spray or mace clashes between some demonstrators and a group of counter-protesters.

“The El Cajon logo is far away from us,” said Jeanine Erikat of the Palestinian Youth Movement. “We just started to turn, and suddenly we were sprayed. People commented that since 9/11, we have been waiting for all these terrorists to appear in the public media, and this is only on the flyer-this is what we are Opposing reasons why Mike Pompeo and the Mayor of Wales support this Christian Zionist activity.”

According to the San Diego United Tribune, the pro-Palestinian marchers regrouped and returned to the park at 4 pm.

Outside the rally, El Cajon police officers can be seen lined up in riot gear.