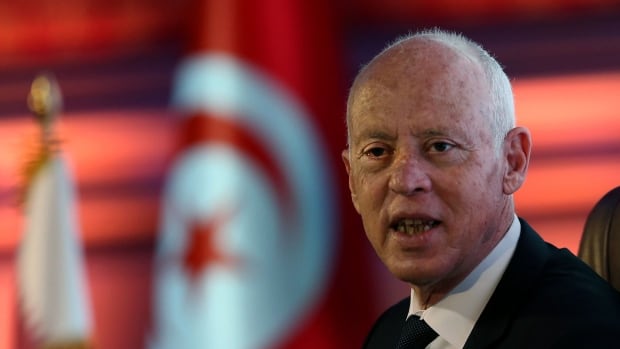 
The President of Tunisia said on Sunday that after protests in several cities, political battles in the democratic country escalated, he would disband the prime minister and freeze the parliament.

President Case Said stated that he will take over executive power with the assistance of the new Prime Minister. This presents the biggest challenge to date for the 2014 Constitution, which divides power among the President, Prime Minister and Parliament.

He said in a statement issued by the official media: “Many people are deceived by hypocrisy, betrayal and deprivation of people’s rights.”

“I warn anyone who wants to use a weapon… No matter who shoots, the armed forces will respond with bullets,” he added.

For more than a year, Said has been involved in political disputes with Prime Minister Hichem Mechichi because the country is struggling to deal with the economic crisis, imminent fiscal austerity and slow response to the COVID-19 pandemic.

He stated in the statement that his actions were in line with the Constitution and that the immunity of parliamentarians was suspended.

Both Saeed and Parliament were elected in 2019 by different general suffrage methods, while Mecic took office last summer, replacing another short-lived government.