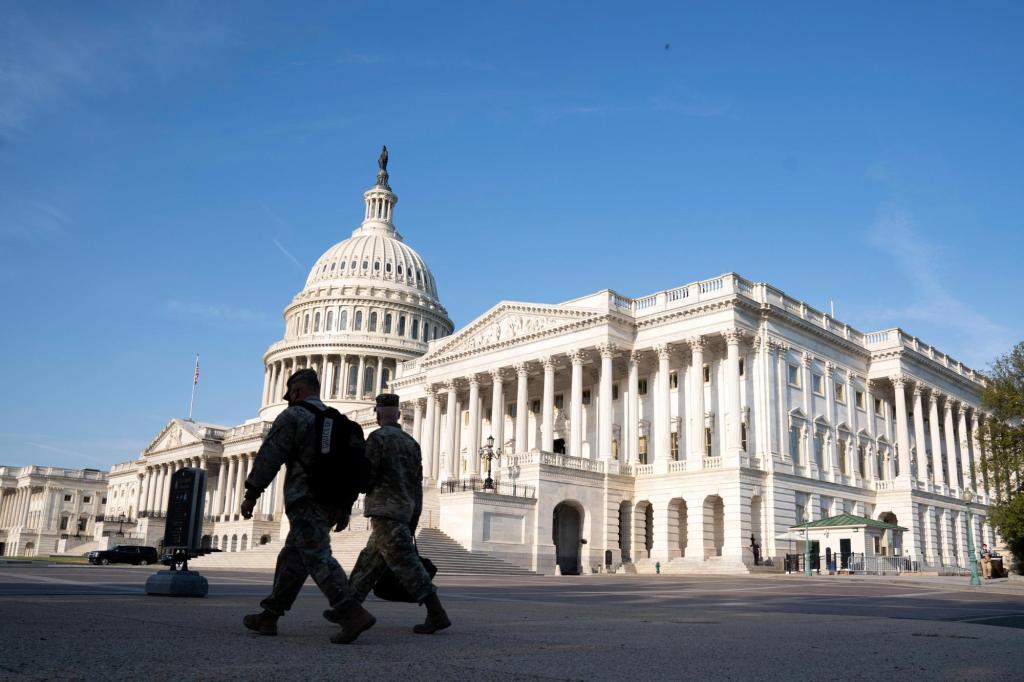 When the COVID-19 pandemic finally subsides, its global costs will become clearer. Paradoxically, this accounting begins with uncalculated hardship: the suffering of many families, communities, and countries.

These personnel losses are the most important. However, they are not the only deadly legacy of the pandemic. Governments around the world—we are at the forefront—have borrowed money to fight the pandemic and its side effects. Most of the new debt will not only fall on today’s children and grandchildren, but also on our unborn offspring.

Therefore, we were surprised by the news report in the Wall Street Journal titled “Governments around the world are in debt and are testing news restrictions.” The Wall Street Journal reported that: “The pandemic pushed global government debt to the highest level since World War II, surpassing global annual economic output.… The US government is expected to have a budget deficit of $3 trillion for the second year in a row.”

We mention this because our government’s Internal Revenue Service provided the first of a number of child tax credit payments to single parents with an annual income of $95,000 or less and couples with an annual income of $170,000 or less. At the same time, the Democrats in the Senate indicated that they intend to pass a comprehensive social, educational and environmental plan costing $3.5 trillion. This should not be confused with previous COVID-19 relief expenditures or a separate and unapproved infrastructure expenditure.

Because one trillion is one million, the intimidating term “$3 trillion deficit” confuses many Americans, including journalists. The temptation is to raise one’s irritable hands in the air, muttering that these debts do not belong to our personal Americans, but to a faceless federal government.

Ah, there is already a problem. That government is essentially a big checking account with a standing army; it collects and spends taxes. As our national debt increases to 29 trillion U.S. dollars every day, the continuous printing of new U.S. dollars by the government may devalue the currency. In short, we — or our descendants — must repay every dollar that Chinese and other American bond buyers now lend to Washington.

Perhaps the accumulation of debt will continue indefinitely without any consequences. Or, the critics quoted by the Wall Street Journal warned that we are spending too much, “risking the risk of overheating the economy and rising inflation and interest rates,” which may be correct.

We believe that the uncontrolled cycle of spending-borrowing-repetition will eventually weaken any country. When interest rates are as low as today, this situation may not happen. But these interest rates — the relentless cost of taxpayers’ burden of so much debt — are now more likely to rise than fall.

Please note that our criticism of profligate lawmakers does not discriminate in any way: when they use political control to unscrupulously accumulate debt, we often hurt Republicans in Washington.

Part of the reason we often write about debt is to offset the trend of treating borrowed money as free nectar, and one day others will worry. The fact is, whether it is enforcement or nominal forgiveness, someone will always pay.

Therefore, when Congressman and President Joe Biden consider large-scale expansion of social, educational and environmental spending, we have a request:

Regardless of the final shape of your package, please pay for it instead of borrowing it. Because considering the way you behave—especially since the pandemic hit—the frenzy of your repeated consumption will be our debt.