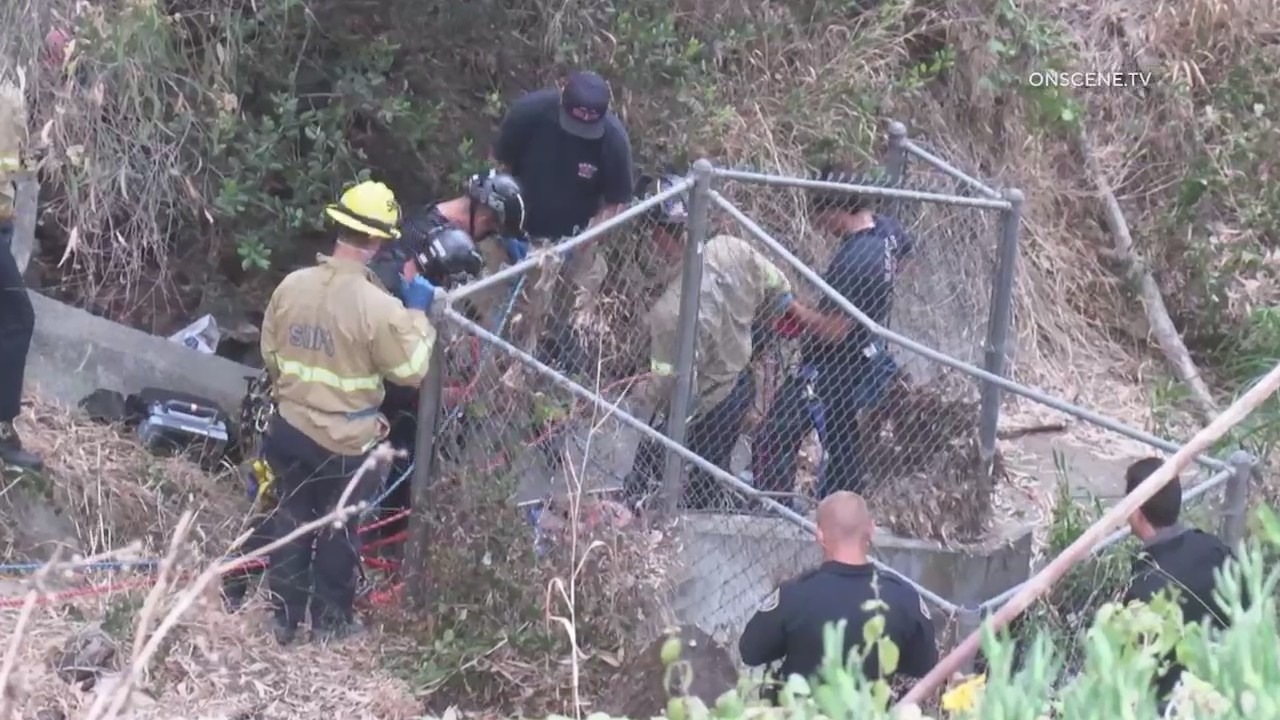 SANTIAGO (CNS)-Fire officials said a person who was unable to walk was rescued from a canyon near Mission Hills on Sunday.

According to David Pilkerton, the commander of the San Diego Fire and Rescue Department, a call was received at 7:47 on Sunday morning that someone was trapped in the canyon at 4033 Pigeon Street near West Washington Street.

Pilkerton said the person was rescued from the canyon at 8:17 am and was taken by ambulance to the University of California San Diego Medical Center.

The patient’s condition was not immediately announced.