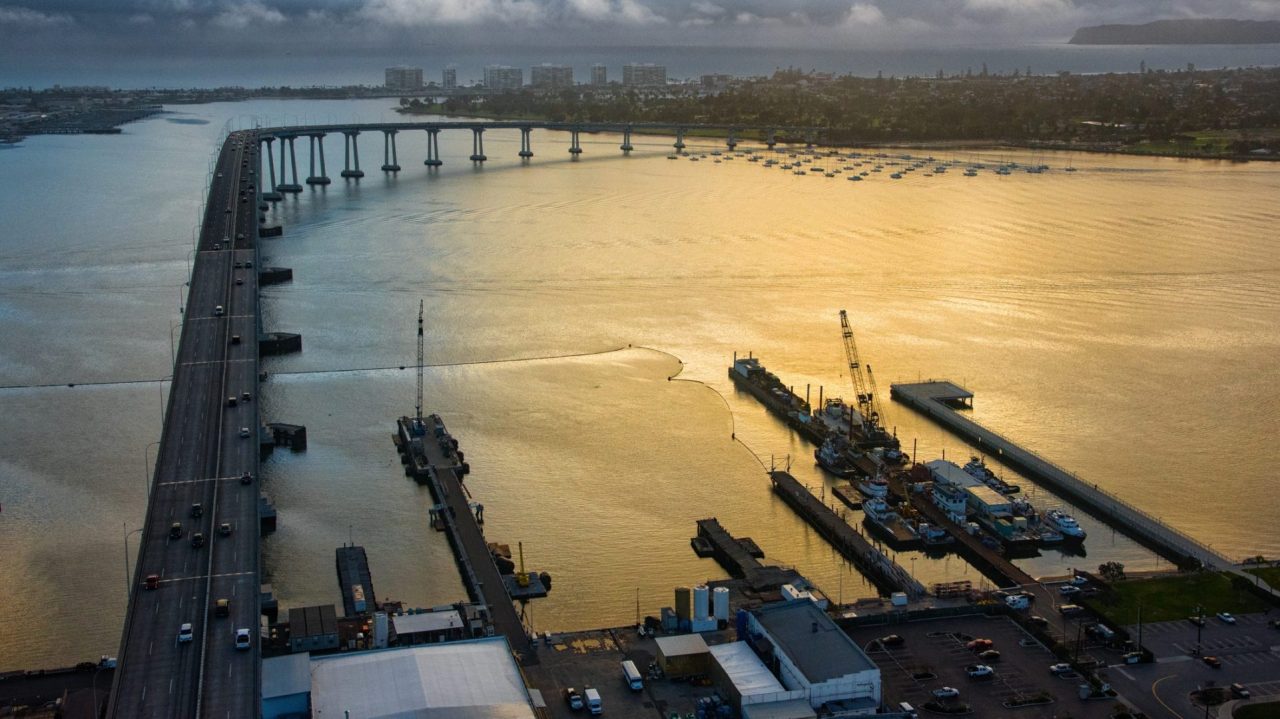 Radar and satellites showed that there was a few light rains on Sunday morning, moving quickly to the southwest, sweeping across San Diego County. The showers were embedded in the mid-high clouds coming in from Arizona. Low clouds still cover most of the coastal areas and the western part of the inland valley.

NWS said that the system is expected to be accompanied by a wide range of cloudy, high humidity and cool weather.

There may be isolated thunderstorms, and may bring the threat of heavy rainfall and local flash floods, mainly on Monday afternoon.

NWS said that although most of the thunderstorm activity may remain inland, the possibility of isolated thunderstorms in coastal waters on Sunday and Monday is very small.

“This is incredible”: After the 18-year-old was killed in a suspected drunk driving crash, the community was in an uproar

The National Weather Service said that in the middle of the week, the drier south-southwest airflow is expected to limit any further showers and thunderstorms, limiting any such development to mountains and high deserts.

Temperatures are expected to be higher, and daytime temperatures will return to seasonally warm inland levels. It is expected that the land flow will keep the coast at ease, and ocean clouds will occasionally appear.

Later this week, the return of the monsoon wind may cause more showers and thunderstorms next weekend.