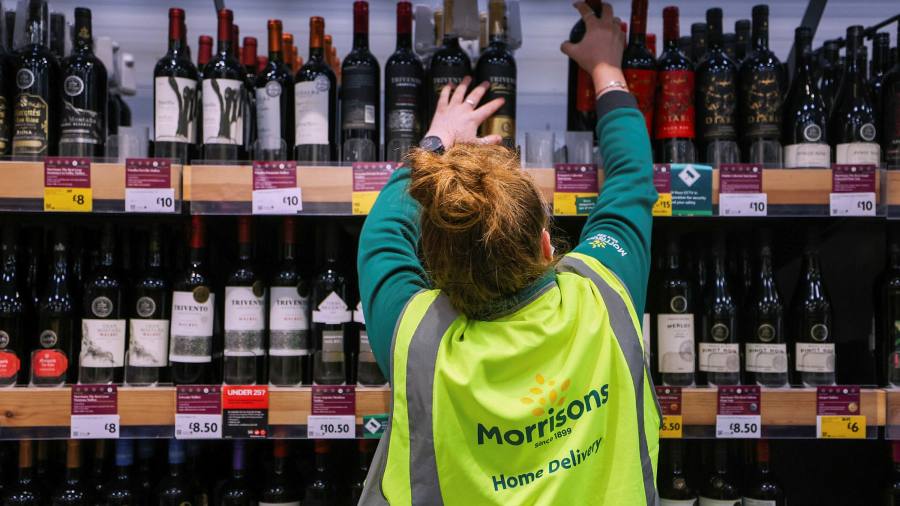 Britain will cancel the wine import certificate after Brexit

Sign up for myFT Daily Digest and be the first to learn about food and beverage news.

The British government said on Sunday that it would cancel some of the red tape on wine imports after Brexit after the trade community warned that this would cause lasting damage.

Red tape is a long-term requirement of the European Union, affecting imports from so-called third countries such as Australia, South Africa and Argentina.These rules are designed to protect the European Union’s large wine producers from the impact of “New World” imports

But when London announced that it would adopt the VI-1 form after leaving the EU, the wine trade between the UK and the EU was frustrated. This will expand the bureaucracy and costs of wines from France, Italy and Spain, prompting the industry to issue dire warnings about additional costs, delays and economic losses.

The wine imported into the UK is worth US$4.4 billion each year, and about half of it comes from the European Union. Ministers previously insisted that the additional costs after Brexit would only increase the retail price of imported wine by an average of 10 pence per bottle.

But VI-1 is for Wine merchantBecause the certificate requires laboratory sampling, it is necessary to open rare or expensive wine bottles that cannot be resold.

James Miles, chairman and co-founder of Liv-ex, the wine exchange, stated that the decision “resets our trading arrangements with the rest of the world in order to strengthen the UK’s leading position in the global wine trade.”

Miles Beale, chief executive of the Wine and Spirits Trade Association, described the move as “really historic” and called it a “really remarkable result.”

He added: “We have spent more than two years working tirelessly to avoid introducing new import certificates for EU wine imports, and on the other hand to eliminate unnecessary and expensive VI-1 wine paperwork for non-EU wine imports. “

British Food and Beverage Minister Victoria Prentis said: “As our business continues to grow, cutting these unnecessary red tapes will put our business in a more advantageous position internationally.”