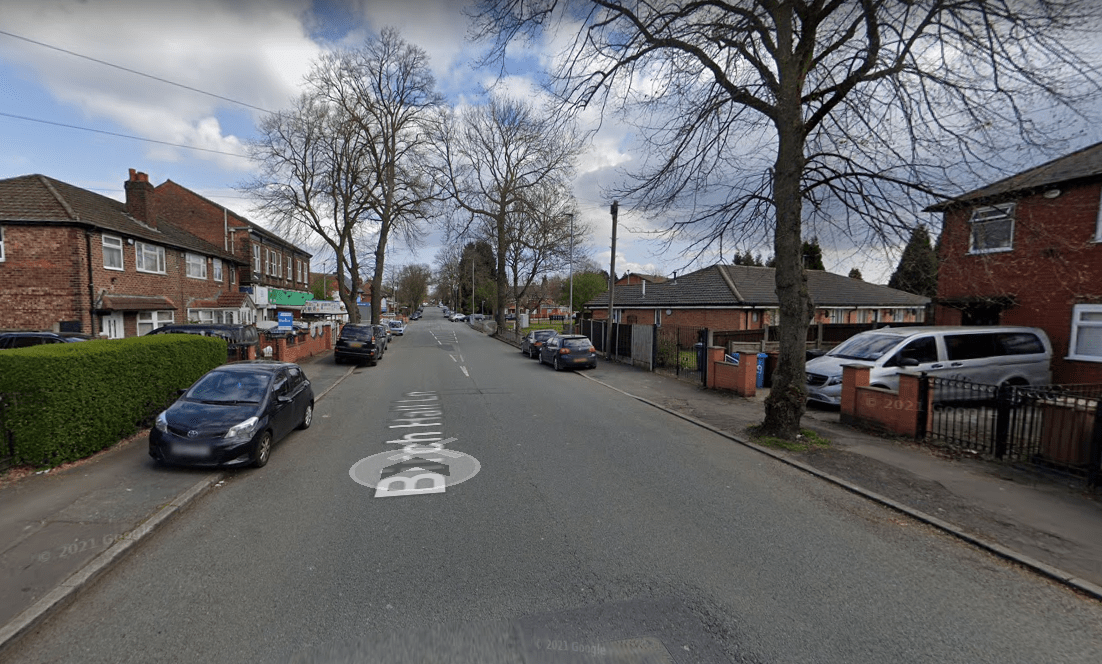 
Four people were injured after a gunman opened fire at an engagement garden party, including a TEENAGE girl.

Police believe that a quarrel occurred outside a house in Longsight, Manchester, at around 1 am on Sunday, and a total of five shots were fired.

A 27-year-old woman and a 16-year-old girl were also injured, but the police said it is not yet clear whether this was due to gunfire, debris from the electric discharge, or the riot at the Birch Hall Lane scene.

The teenager has since been discharged from the hospital.

Detectives are calling for more information about the incident, which the police said may have occurred in the garden of the property.

Investigations are ongoing and the police are investigating whether the report on the roof of the car on Longsight Thoresway Road was related to the shooting shortly after 2 am.

Greater Manchester Police Superintendent John Harris said: “Such behavior is totally unacceptable and will not be tolerated.

“Our investigation is still in the early stages because we pieced together what happened overnight, but we are currently on the scene and we are collating any evidence that can help us trace the responsible person.

“We know that this incident worries the community.

“We have additional police patrols, and we will work hard to find out what happened and bring the perpetrators to justice.”

Details can also be passed anonymously to Crimestoppers, an independent charity, on 0800 555 111.