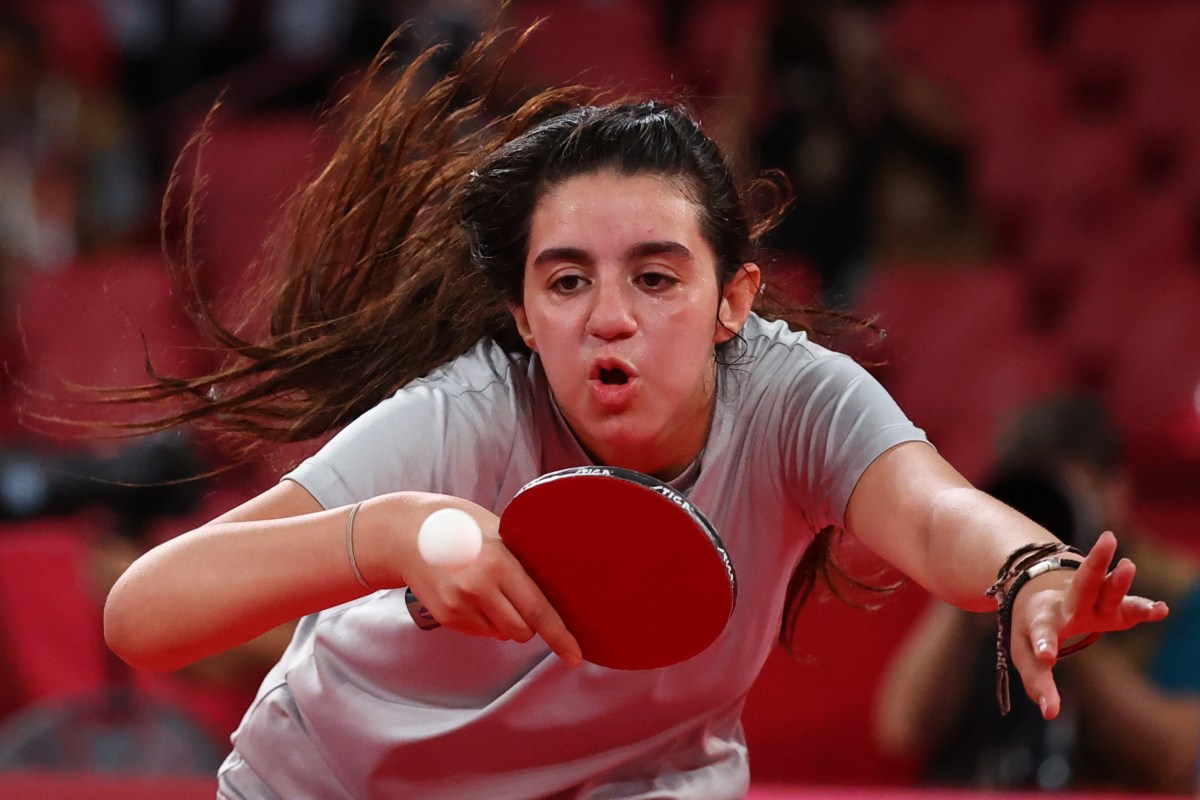 The youngest Olympian Hendezaza, 12 years old, lost to a table tennis opponent 27 years older than him


The youngest Olympic athlete was eliminated in the women’s table tennis preliminaries.

But Zaza is the youngest Olympian since Spanish rower Carlos Front in 1992, and her performance is much more than that.

She even led 6-2 in the second set, just for the veteran to show her strength.

Zaza delivered a speech after his Olympic debut: “It is very difficult to prepare psychologically for the (Olympics).

“But I think I managed to overcome this in some way, and this is the part I think I did the best in the game.

“The main lesson is to lose this game, especially in the first game.

“So next time, I will try to pass the first, second and third rounds because I want to play more in this game.”

Her coach Adham Jamaan said that due to the Syrian civil war, she can only participate in a maximum of three outside matches a year.

When talking about her growth experience, Zada ??said: “In the past five years, I have experienced many different experiences.

“Especially in the case of wars across the country and delays in funding for the Olympics.

“It’s very difficult, but I have to fight for it. This is my message to everyone in the same situation-fight for your dreams.

“No matter what difficulties you encounter, you must work hard, and you will achieve your hopes.”