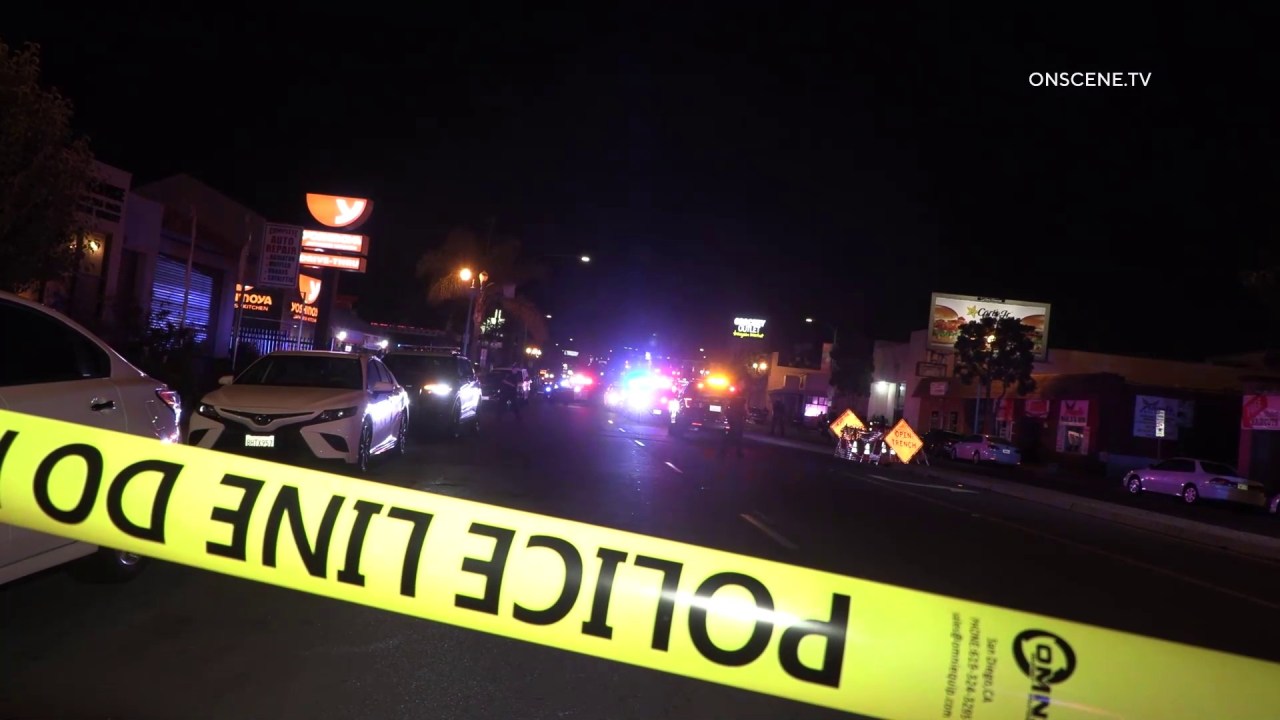 The police shot and killed the suspect in the city’s heights, and the teenager was killed in an Oceanside crash

San Diego-On Friday night, when police confronted a man behind a fast food restaurant in City Heights, they shot and killed a gunman. Investigators are investigating his potential connection to the two shooting incidents that night.

According to the San Diego Police Department, after receiving a call from a nearby shooting incident, the police first went to the University and College Avenue in El Cerrito at around 9pm. SDPD Captain Rich Freedman and the head of the department’s homicide team said that officials found a man with gunshot wounds a few blocks away, and witnesses described a suspected escape vehicle used in the attack.