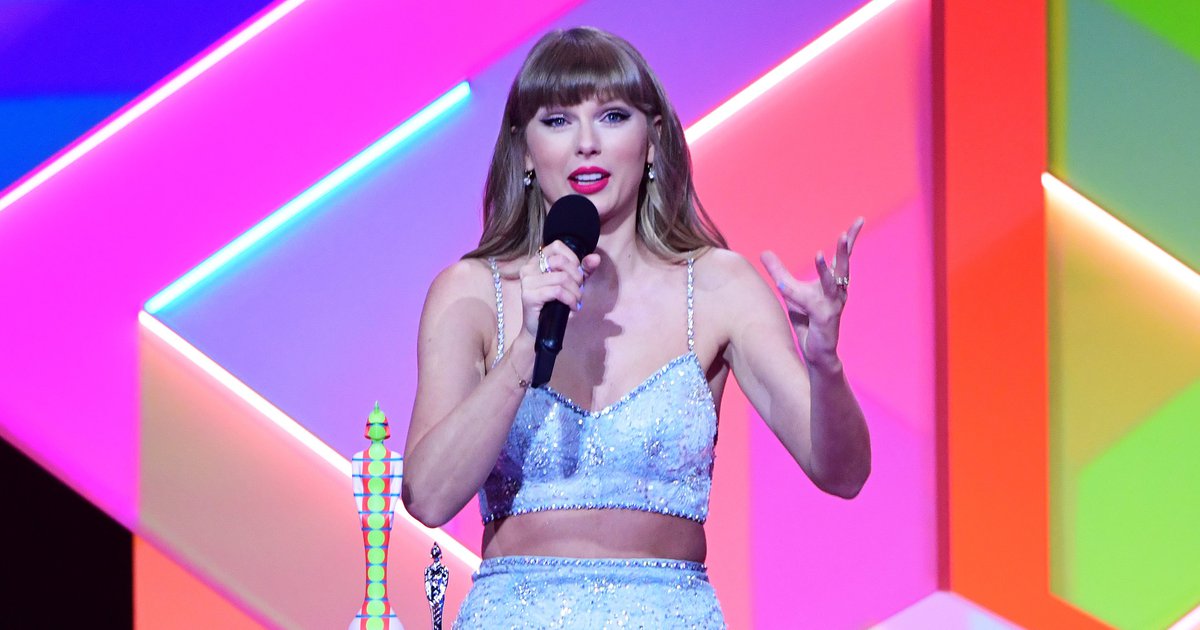 
Taylor Swift brought another surprise to her fans on the first anniversary of the release of her surprise album “Folklore” this weekend.

The singer and composer abandoned the original version of the album’s additional track “The Lakes” to celebrate this milestone. The original recording of this song is the “large orchestra version”, co-author and producer Jack Antonoff (Jack Antonoff) Tell the billboard, Before Swift decided to divest it.

After hearing the missing version of the song, fans asked the natives of Berks County to release it.

Swift later released the news that she would release the song on social media on Saturday, July 24.

“It’s been a year since we escaped from the real world together and imagined ourselves in a simpler place. Tall trees and salty air. There you can wear lace pajamas to make you look like a Victorian ghost, no one I will look at you sideways because there is no one around. To thank you for everything you did to make this album,” she continued, “I want to give you the original version of the lake. I wish you Rebekah, Betty, Inez, James, Augustine and us Happy one year anniversary of the story created around them. Happy anniversary, folklore.”

Swift released her eighth studio album Folklore on July 24, 2020, which was her first step towards independent folk songs.Album won Grammy Album of the Year And topped the Billboard 200 album chart for eight consecutive weeks last year.

It has been a year since we escaped from the real world together and imagined ourselves in a simpler place. With tall…

“The Lakes” was originally an exclusive bonus track for the physical version of the album, which was later broadcast on streaming services in August 2020.

Swift released the re-recorded “Fearless” in April this year and promised to re-record her hit album “Red” later this year.