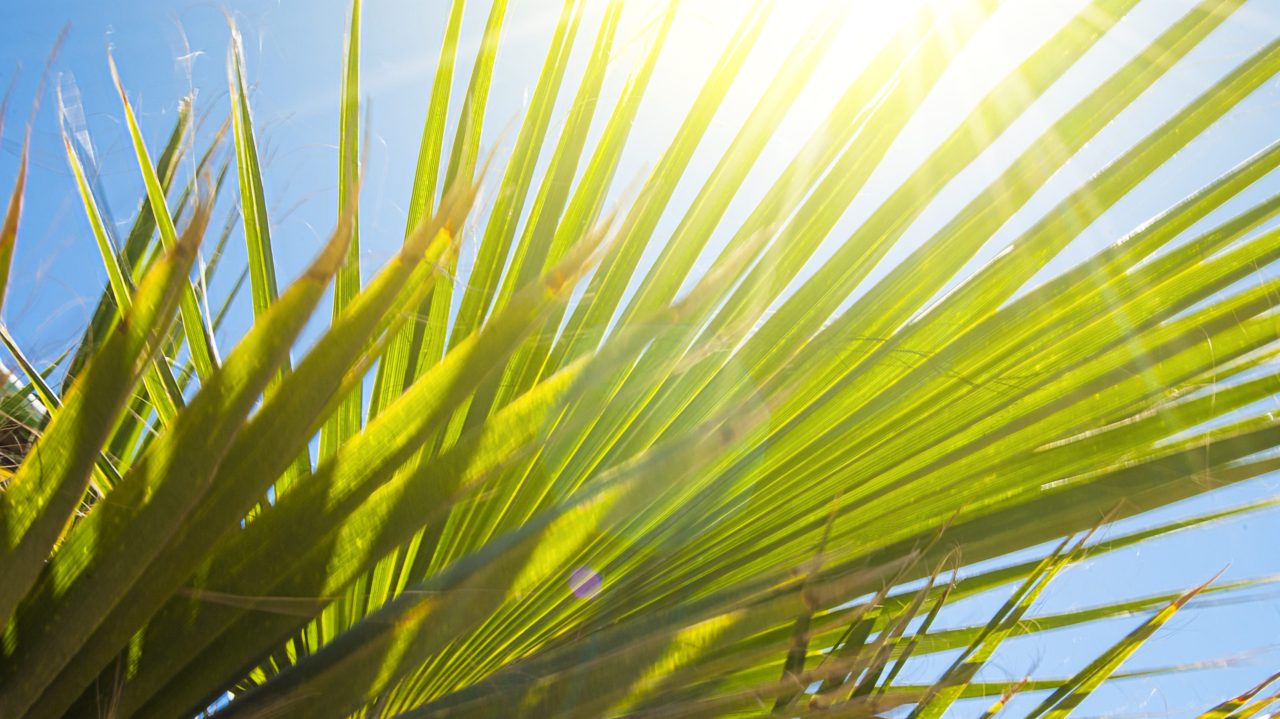 San Diego (CNS)-The seasonal weather in San Diego County is expected to continue on Saturday as high clouds slowly increase from the east and ocean clouds gradually thin out toward the coast.

It is expected that there will be limited chances of heavy rainfall on Saturday, but it will increase as the weekend proceeds. The forecaster said that moisture and cloud cover are expected to be abundant, so Sunday and Monday may be cooler, and the temperature in the interior may be much lower than normal.

The National Weather Service said that for most of the next week, seasonal warm and dry weather will resume, with shallower seas, and occasional low clouds and flakes of fog in coastal areas.