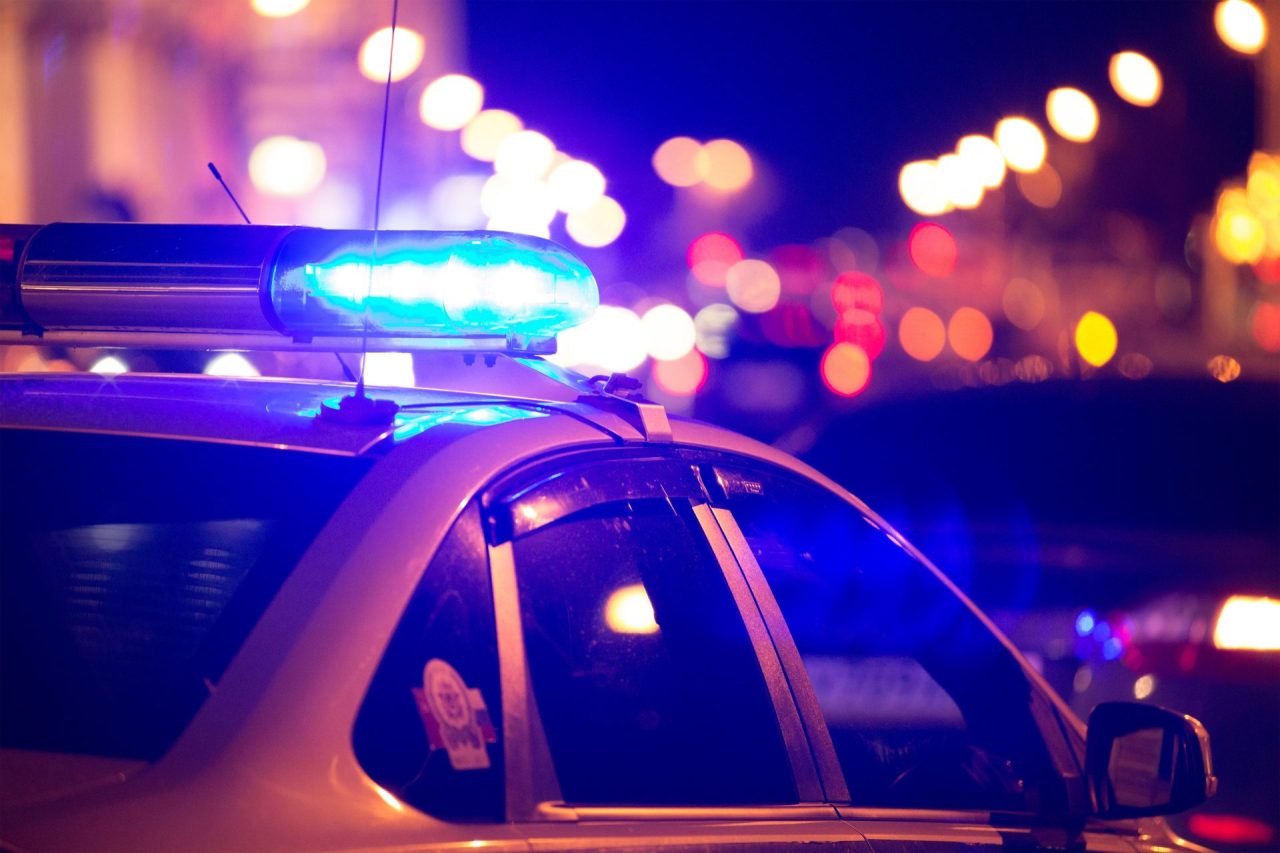 After the road rage incident, the suspect drew a knife to the man to rob the car

The incident happened at around 7pm on I-15 and University Ave. At that time, a 20-year-old man and the suspect were involved in a road rage incident. The two then drove to 2600 Camino Del Rio South, where they had a physical conflict.

According to the police, the suspect drew a knife at the victim, then entered the victim’s car, a 2006 dark blue Subaru Impreza, and drove away. The suspect and the second person in the suspect’s car, a blue Honda Civic, fled westward in Camino del Rio South.

The suspect who pulled the knife was described as wearing a long-sleeved shirt, pants and work boots, while the second suspect was a male wearing a bright yellow shirt.

The authorities stated that the investigation is still ongoing.