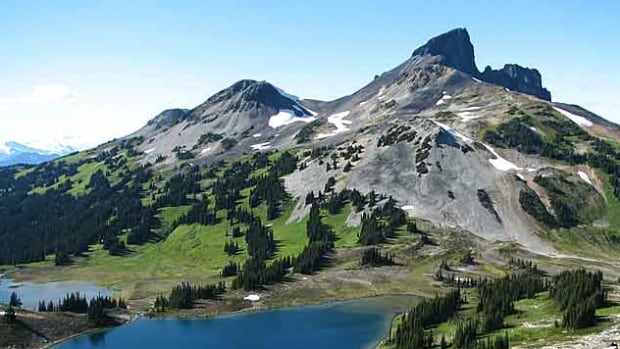 Man missing for 2 weeks in a remote area of ??BC was found by wildfire personnel


A wildfire team looking for a new forest fire found a missing man in the rugged and remote area of ??Garibaldi Provincial Park in northern Vancouver.

A statement from the Squamish RCMP said the hiker who had been missing for two weeks in the park on Thursday was found safe.

The search for 33-year-old Daniel Ring began on July 9.

Bryan Zandberg of the BC Wildfire Bureau Coastal Fire Center said that when they spotted the man, a three-person crew member and a helicopter pilot were on their way to investigate the fire report.

“They saw someone falling to the ground, waving their arms and sending out distress signals,” Zandberg said.

The RCMP has linked the man with his family

He said that the area where Ring was discovered is very remote.

“I can only imagine being lost for two weeks. I looked at the map and he was at Elfin Lakes where they found him. It was far away.”

Police said that Ring got off the car at the beginning of the Elfin Lakes Trail on July 7 and planned to camp alone in Rampart Ponds for a few days. According to reports, he failed to meet as planned and was picked up, so he was late.

The RCMP statement stated that the detachment was “really happy” when members of the Coast Fire Center reported that they had found Ring.

Captain. Angela Kemer did not provide an update on his situation, but said that the police had “connected him with his family”.

Zandberg said it was not until the crew landed to help the man that they found him missing.

He said the crew sent him to the waiting ambulance and RCMP, and then returned to investigate the fire they were initially told about.

“I think everyone is very happy that he was discovered,” Zandberg said. “Of course, this is a silver lining.”