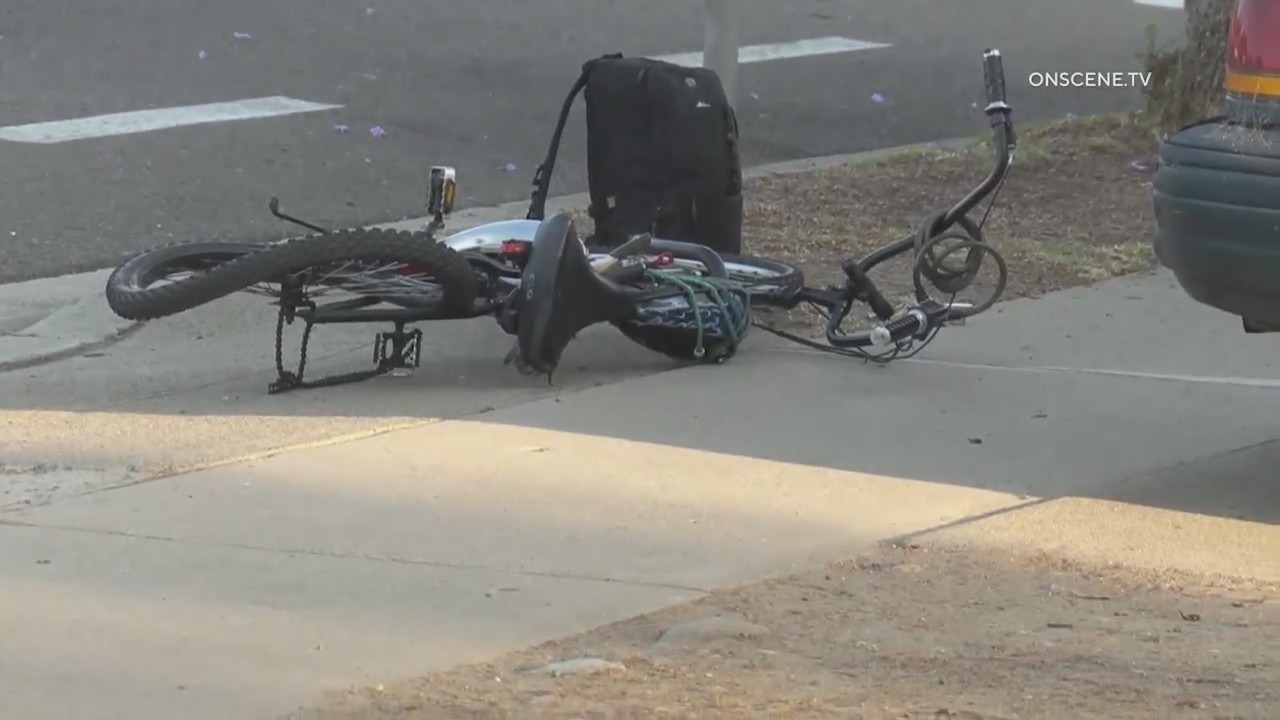 Electric bike rider was hit and killed in Claremont after entering the driveway: police

San Diego-According to the San Diego Police Department, an electric bike rider died in Claremont on Friday after he suddenly entered the driveway and was knocked down by a driver.

At 5:31 pm, a collision was reported at the intersection of Genesee Avenue and Chickasaw Court.

Watch the news now: Police killed the shooting suspect and the teenager was killed in a crash in the wrong direction

According to the police, the cyclist “moved quickly to the left and entered the #1 northbound lane, violating the driver’s right of way” and then was hit.

Police said the rider was an adult man who was taken to the hospital but died of his injuries. The driver of the vehicle remained at the scene.

According to the dispatcher, when the police investigated the incident, part of Genesee Avenue had been closed to traffic.

The news was when a cyclist was Fatal blow Tuesday at Balboa Park with another man Be killed Riding a bicycle in a hit and run in Oceanside last week.Accident has Reminder call Implement more road safety measures through bicycle advocates.