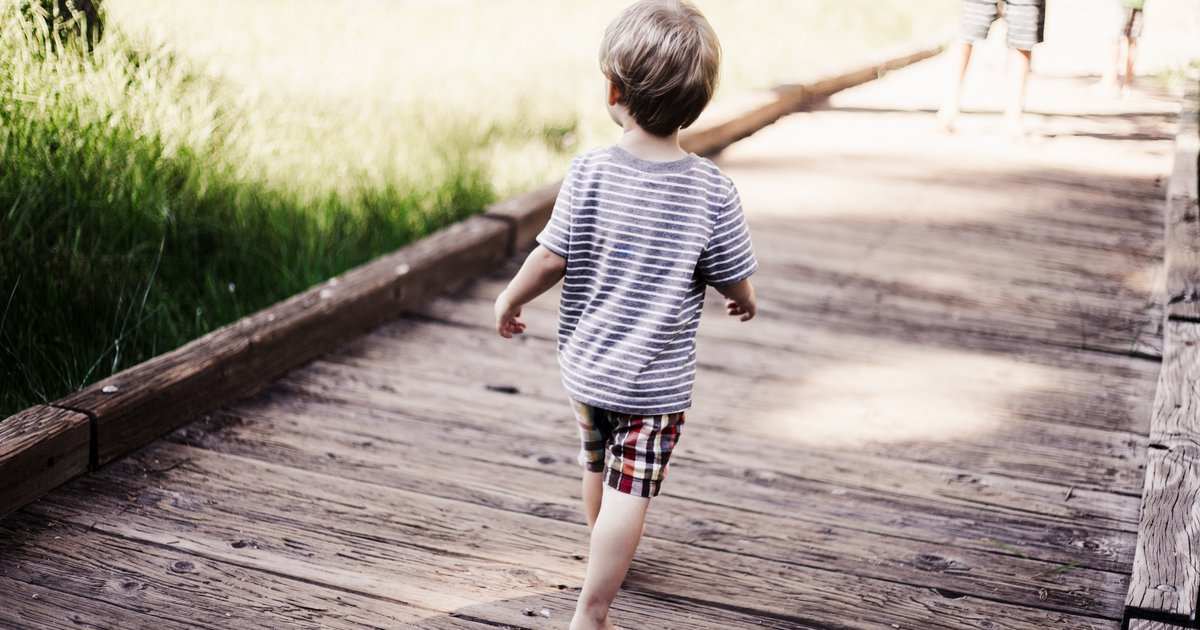 
New research shows that early use of biological agents to treat rare but severe childhood arthritis reduces the need for steroids, and long-term use can cause serious side effects.

Researchers at the Children’s Hospital of Philadelphia conducted a Retrospective analysis Treatment data of 468 children with systemic juvenile idiopathic arthritis.They found that only a small percentage of patients receiving biologics also need Steroids to control their symptoms.

Systemic juvenile idiopathic arthritis affects 10-20% of childhood arthritis cases. Historically, it has been treated with high-dose corticosteroids. But long-term steroid treatment can lead to osteoporosis, slowed growth and increased risk of infection.

In 2013, the American Academy of Rheumatology recommended the use of biological agents as the first-line treatment for systemic juvenile idiopathic arthritis. Biological monotherapy has been found to be effective, but it is not clear whether their early introduction will reduce the need for corticosteroids in hospitalized patients.

The use of biological agents to treat arthritis is still relatively new. The researchers said that more evidence-based data is needed to confirm their results.

According to the Centers for Disease Control and Prevention, childhood arthritis affects more than 300,000 children in the United States. It can cause permanent damage to the joints and make it difficult for children to perform simple daily activities such as walking and dressing.

Although there is no cure, advances in treatment provide hope for better management of this painful and debilitating disease.

Some children can achieve permanent relief. Rheumatologists say this means that the disease is no longer active, but any physical damage to the joints that has persisted must still be controlled.

The cause of arthritis in children is not fully understood, but it is generally believed that inflammation is caused by a dysfunction of the immune system.