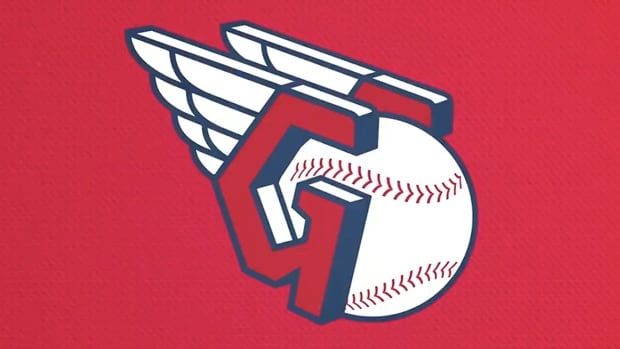 After months of discussions, Cleveland changed the nickname of the MLB team to Guardians


Known as the Indians since 1915, Cleveland’s Major League Baseball baseball team will be called the Guardians.

The club released a video narrated by actor Tom Hanks on Twitter on Friday, announcing the name change, and ending months of internal discussions conducted by agencies and teams nationwide to permanently delete what is believed to be The logo and name of racism.

The Guardian’s choice will undoubtedly be criticized by many hardcore club fans.

The organization has been shrinking a list of potential names for most of the past year, and this list reached nearly 1,200 more than a month ago. But this process quickly accelerated and the club landed on Guardians.

Before Cleveland will host the Tampa Bay Rays at home, Dolan is expected to provide more details on the options and background of this change at the Progressive Field press conference.

In 2018, the team no longer wears the controversial Chief Wahoo logo on jerseys and hats. However, the team continued to sell products with smiling, red-faced comics, which Native American groups have protested for decades.

The name change sparked a heated debate among the city’s enthusiastic sports fans. Other names, including the team’s former name Spider, were pushed by supporters on social media platforms.

But the Guardians do seem to fit the team’s goal of finding a name that embodies the spirit of Cleveland while preserving the team’s history and uniting the community.

Not far from the baseball stadium in the city center, there are two large landmark stone buildings on the Cuyahoga Memorial Bridge on the Cuyahoga River-known as the Guardians.