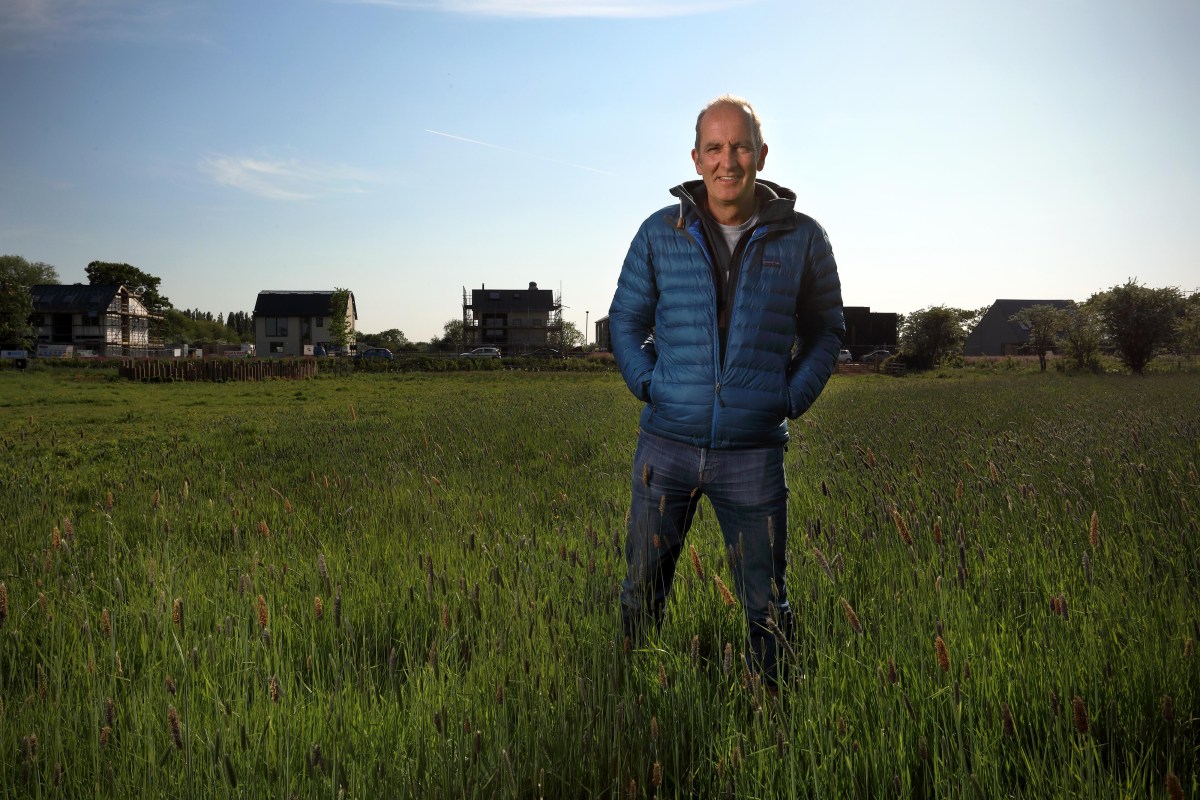 After 22 years as the host of Kevin McCloud, Grand Designs announced a shocking change to the performance lineup


After Kevin McCloud served as the host for 22 years, GRAND Designs announced a shocking change to its display lineup.

Grand Designs: The Street will return to Channel 4 with two new series, and will follow some brave self-builders on the journey of creating and building their own unique homes.

host Kevin Will return to the UK’s largest large-scale self-built site, Gravenhill in Oxfordshire, to observe the attempts, frustrations and successes of future residents to build their own, highly personalized homes.

However, this is the second time in the history of the show that Kevin will be attending with co-host Natasha Huq.

Natasha is an award-winning architect living in Edinburgh. She will follow the fate of several exciting new pilot plots in Glasgow and ambitiously develop an extraordinary residence with Kevin.

Kevin said: “We witnessed the initial stages of the Graven Hill site in the first series on The Street, and we are honored to spend time with our ten brave guinea pigs.

“As the largest self-built community in the UK has really started to operate, we are now starting to focus on more projects. I am also very happy to see other pilot projects such as Glasgow in this series.

“Self-built and custom construction will continue to exist, and at this rate, they will make a huge contribution to the supply of housing in the UK.”

Channel 4 commissioned editor Ian Dunkley (Ian Dunkley) added: “These two new series of Grand Designs: The Street will capture the community spirit of these incredible self-built streets, because the construction The determination, resilience, and ambition of the creator shine, creating something extraordinary.”

The first series of Grand Designs: The Street aired in 2019.

At the same time, the latest series, Grand Designs, aired in January 2021, is the series with the highest ratings in 12 years.

In one episode, Kevin was speechless after seeing a couple of “concrete shelters”.

Grand Designs: The Street will be broadcast on Channel 4.

Kevin McCloud of Grand Designs fumbled in the “concrete bunker,” which left the couple in debt