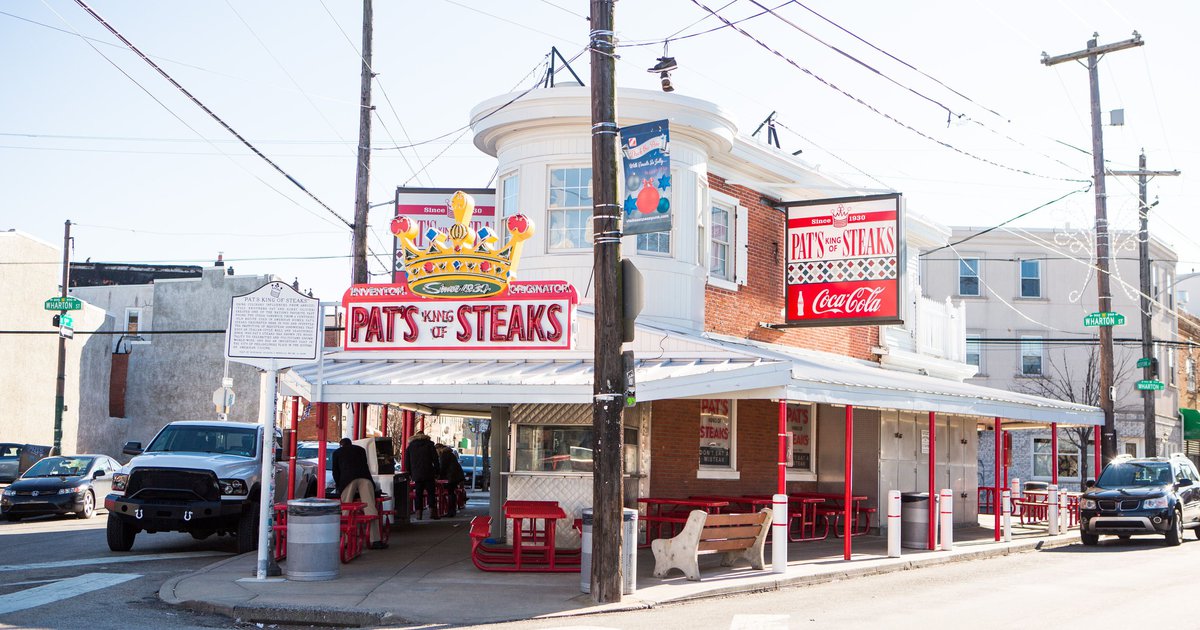 
On Thursday morning, a 23-year-old man was shot and killed after an argument with another customer while waiting in line at Pat’s King of Steaks in South Philadelphia.

Police said the shooting took place at around 1 am on Thursday at a popular cheese steakhouse on East Passyunk Avenue.

According to the police, the gunman and the victim quarreled while waiting for food on Ninth Street and Wharton Street and started fighting. When the battle began, there were about six or seven customers in line.

Police said one of the men took out a gun and shot the victim once in the torso, possibly hitting him in the back. According to witnesses, the gunman then got into a van with a female driver and fled the scene.

The police who rushed to the scene found the victim bleeding on the ground in the sidewalk area and approached the picnic table set for customers. The man was taken to Jefferson University Hospital and died soon after. According to reports, the identity of the victim has not been announced. 6ABC.

A fatal shooting occurred at the iconic Pat’s Steak in southern Philadelphia.

The police believe that the victim and the gunman quarreled and started fighting while queuing to buy cheese steak. The shooter drew his gun and fired a shot. The shooter was detained.
For more information, please follow… @6abc pic.twitter.com/0py1uS1dW5

The 23-year-old victim was pronounced dead…The suspect in the Eagles jersey drove away, but was found in the Independence Mall near 5/Market. Philadelphia is going through a killing crisis… The simple dispute while waiting for the steak should not end in death.So wrong @NBC Philadelphia pic.twitter.com/4yDcTDB0Af

The police said that witnesses were able to provide a description of the gunman, as well as the vehicle model and license plate number. According to reports, the Gunner was described as red-haired and wearing an Eagles jersey. NBC10.

Police said a man who matched the description of the gunman surrendered on Fifth Street and Market Street late Thursday morning.According to reports, the detained suspect has not yet been charged Fox 29.

Watch: Break: The most famous landmarks on both ends of Philadelphia@Philadelphia policeHomicide overnight. The man was shot dead at Pat’s Steaks in South Philadelphia.The suspected gunman was arrested in front of Independence Hall next to the Liberty Bell@FOX29phillysome pic.twitter.com/Xh99EkuHuW

The police are currently working to track down the female driver. The police said that camera surveillance of surrounding businesses is expected to help identify the woman.

The shooting on Thursday morning forced the restaurant to close for several hours, and the police are investigating the scene.

Philadelphia police have not yet responded to PhillyVoice’s comments on the shooting.

The shooting at Pat’s on Thursday morning happened a week later A 23-year-old man was shot outside Chickie’s & Pete’s in northeast Philadelphia After a quarrel in the restaurant.