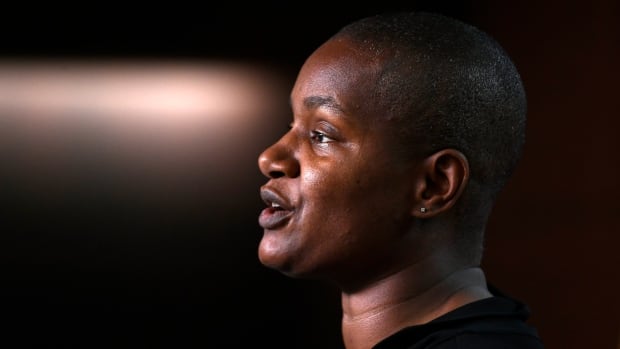 
Annamy Paul, the leader of the Green Party, said she would not be “distracted” by what she described as the ongoing conflict with a “small group” of high-level people in the party.

Yesterday, the Green Party and its related funds announced that they would take the fight against Paul to court, ending the brief truce between Paul and the party’s executives, just as expected to hold federal elections within a few weeks.

“I just ask people to be patient as we transition. We are in a huge transition phase…I will no longer be distracted by the work that must be done.”

Court documents show that Paul took action to prevent the party from voting for confidence in her leadership and to review her party membership.

The court document stated that the dispute was ultimately handed over to an arbitrator, who decided to cancel the vote of no confidence originally scheduled for July 20 and cancel the membership review.

According to the Green Party website, the Green Party is led by its members, who elect the Federal Council to manage the shareholders meeting and “ensure that the party adheres to green values ??and promotes green policies.”

The party and the foundation argued that the arbitrator exceeded his power in shelving the vote of confidence and leading the review because Paul’s contract was signed with the foundation, not with the party’s Federal Council.

They also argued that the arbitration procedure restricts the “members’ activities, decisions, and communications” related to the dispute.

Paul did not say whether she would respond in court.

The conflict between Paul and her party dates back to May, when—during the escalation of violence in the Middle East—she issued a statement calling for easing the situation and resuming dialogue.

Fredericton MP Jenica Atwin left the Green Party to join the Liberal Party in June, calling the statement “completely insufficient.” Her departure leaves the Green Party with only two MPs.

He wrote: “We will work hard to defeat you and bring progress to climate advocates who are anti-law and support LGBT, support indigenous sovereignty and Zionists!!!”

The party’s Federal Council told Paul that she must abide by its instructions and publicly refute Zatzman’s comments to avoid a vote of confidence.

Although Paul refused to warn Zatzman, the party issued a statement on Monday confirming the cancellation of the vote.