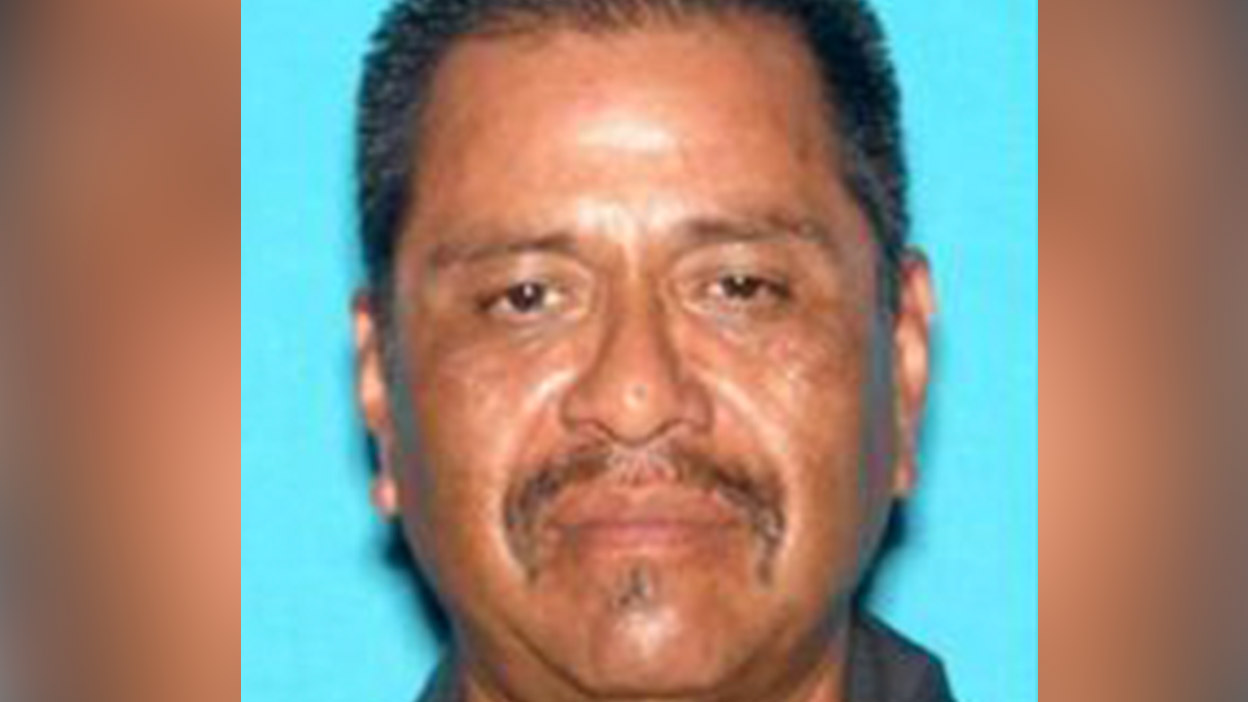 The suspects involved in the fatal shooting are being hunted down

Chula Vista (CNS)-According to police reports, a man was shot in the neck during an argument in the garage of a residence near Southwest College two weeks ago and died in the hospital on Wednesday.

At around 10:15 pm on July 8, 38-year-old Osvaldo Robledo was injured at a home in the 1100 block of Bellena Avenue in Chula Vista. He was initially expected to survive.

Detectives believe that 57-year-old David Flores has fled to Mexico.

“The investigation is still ongoing, but it has been possible to determine that the victim Robledo and the suspect… knew each other before the shooting,” said Lieutenant Dan Pick.

What contributed to the killing is still unclear, although Pique said the two men were clearly involved in some kind of “property dispute.”