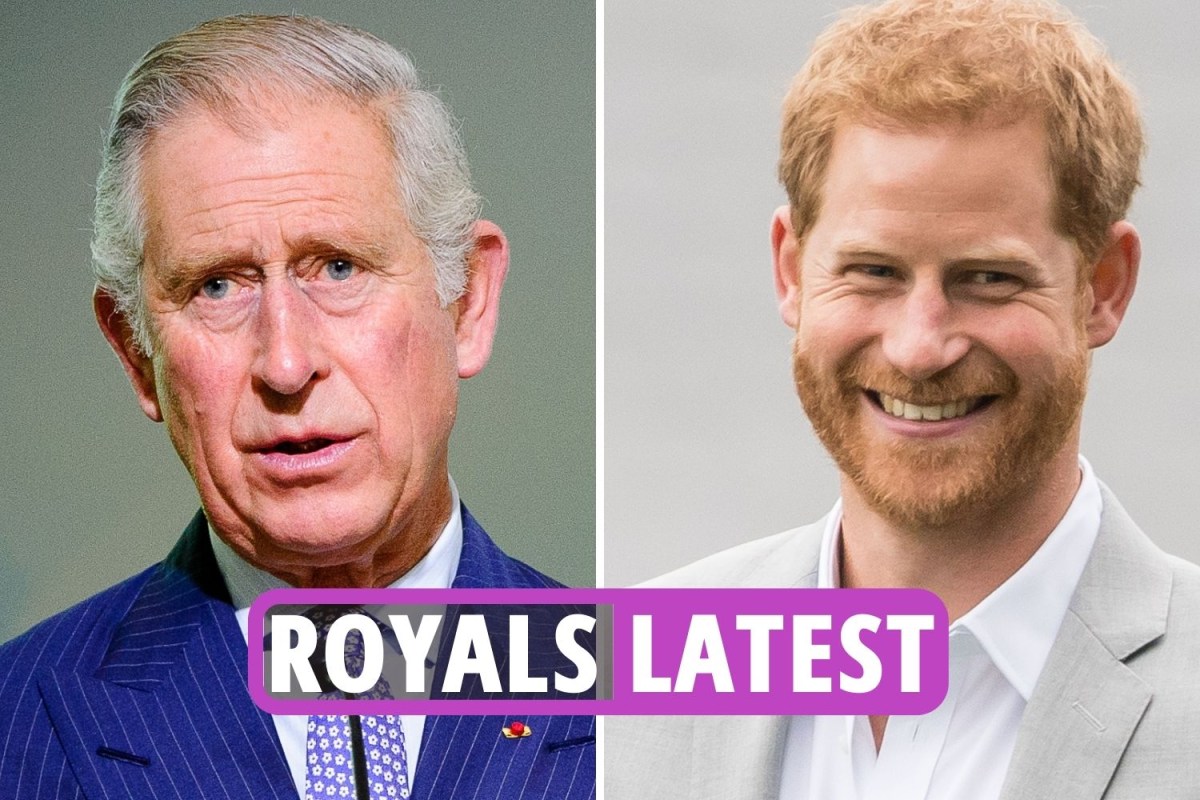 The Prince of Wales recalled his first parachute landing in Dorset about 50 years ago, “Initially it was inverted and my legs were on the rigging line”.

On July 29, 1971, when the prince landed from an Andover plane to Studland Bay in Dorset and completed his first parachute landing, he was only 23 years old. At that time, he received training as a jet pilot during a four-month internship in the Royal Air Force.