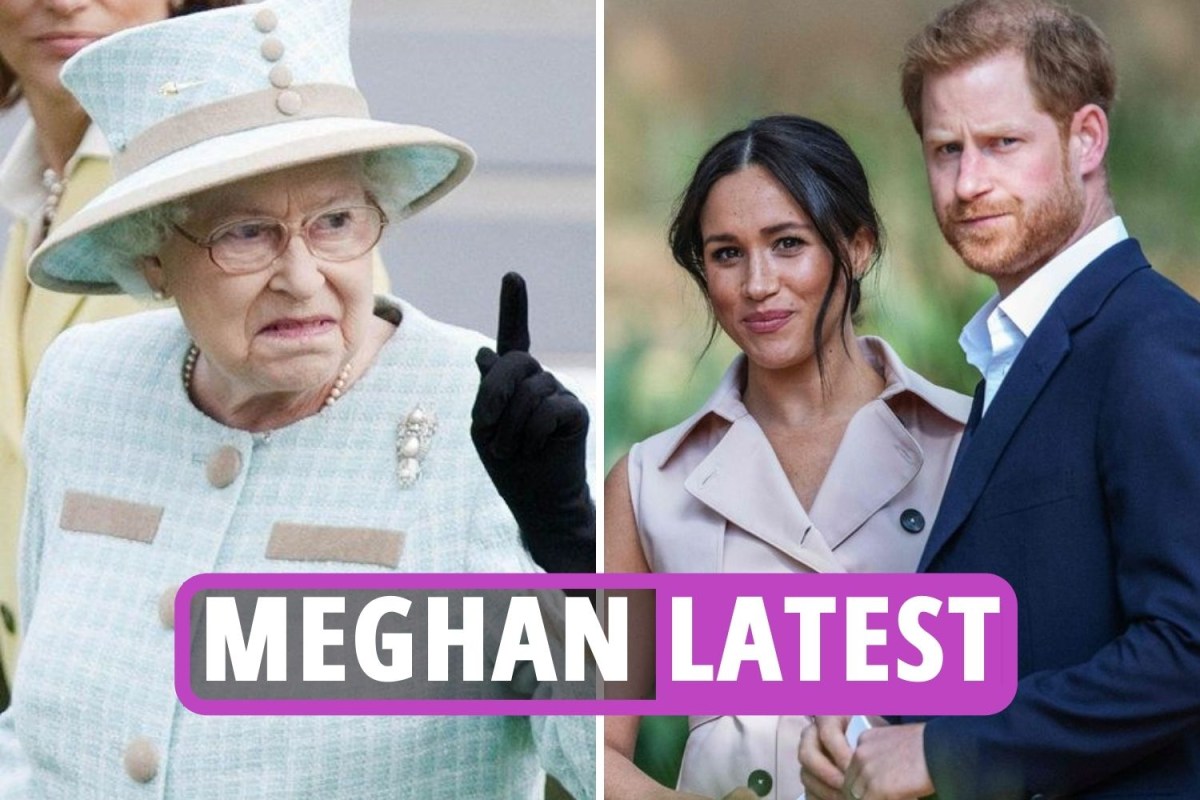 In the bombshell Oprah interview, Megan said that her passport had been confiscated and that she had only left the house twice in the four months she was in the UK.

But court circular records show that Megan attended official events on 73 days in the 17 months between the wedding and moving to North America.

At least 65 of these days involve leaving home, and there are only two obvious gaps in 2019:

One was from March 22nd to July 6th-when she was pregnant with Archie, she participated in baseball games, baseball games and other events held in London and Wimbledon.

From July 14 to September 23, Megan went to Italy, France, Ibiza and the United States on vacation at least four times.