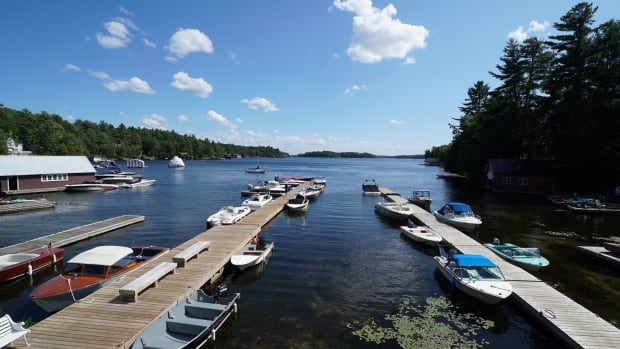 
Kevin O’Leary told the Ontario court that he did not remember his wife Linda drinking a few hours before the shipwreck that caused two deaths and many injuries.

The celebrity businessman testified in the provincial court in Parry Sound, Ontario on Wednesday, telling the story of the day before and a few hours after the crash on August 24, 2019 in Lake Joseph, north of Toronto.

According to the Canadian Shipping Act, Linda O’Leary pleaded not guilty to a charge of negligent operation of the vessel. Her trial began on June 14.

Kevin O’Leary said he did not remember that his wife was under the influence of alcohol before the crash or within a few hours after the crash, even though he was not with her for a few hours.

He said that his wife drove their boat to and from a dinner party that night, as she often did as the more experienced boatman of the couple.

O’Leary testified that he did not see another ship involved in the late-night collision until a few seconds before the collision, and did not immediately know what happened.

He said that until after the collision, another ship emitted “zero light.” He said that when the light was on, it drove away without communicating with the O’Leary ship.