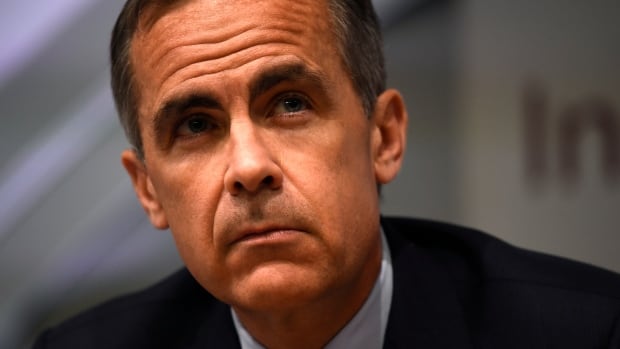 Mark Carney says he will not participate in the fall elections


Mark Carney said that if elections are held this fall, he will not run for the Liberal Party.

The former governors of the Bank of Canada and the Bank of England stated that he has pledged to help organize the private financial sector for the United Nations Climate Conference scheduled for October 31st to November 12th.

Carney said that at such a critical moment, he cannot give up this promise.

Carney is the UN Special Envoy for Climate Action and Financial Issues and the chairman of the Glasgow Net Zero Finance Alliance, which aims to unite global banks and asset management companies to accelerate the transition to net zero carbon emissions.

Carney stated that he fully supports the government of Prime Minister Justin Trudeau and does not rule out running as a Liberal candidate at other times.

It is widely expected that Trudeau will hold a general election this fall. If he does, Carney says he needs to end the rampant speculation that he will participate in the Ottawa ride.

Infrastructure Minister Catherine McKenna announced last month that she would not seek re-election in the Ottawa Centre.

Her unexpected decision opened up some major political properties that could become a springboard for Carney.

In April of this year, when Carney made his political debut at the Liberal Party’s virtual conference, he promised to do everything he could to support the party.