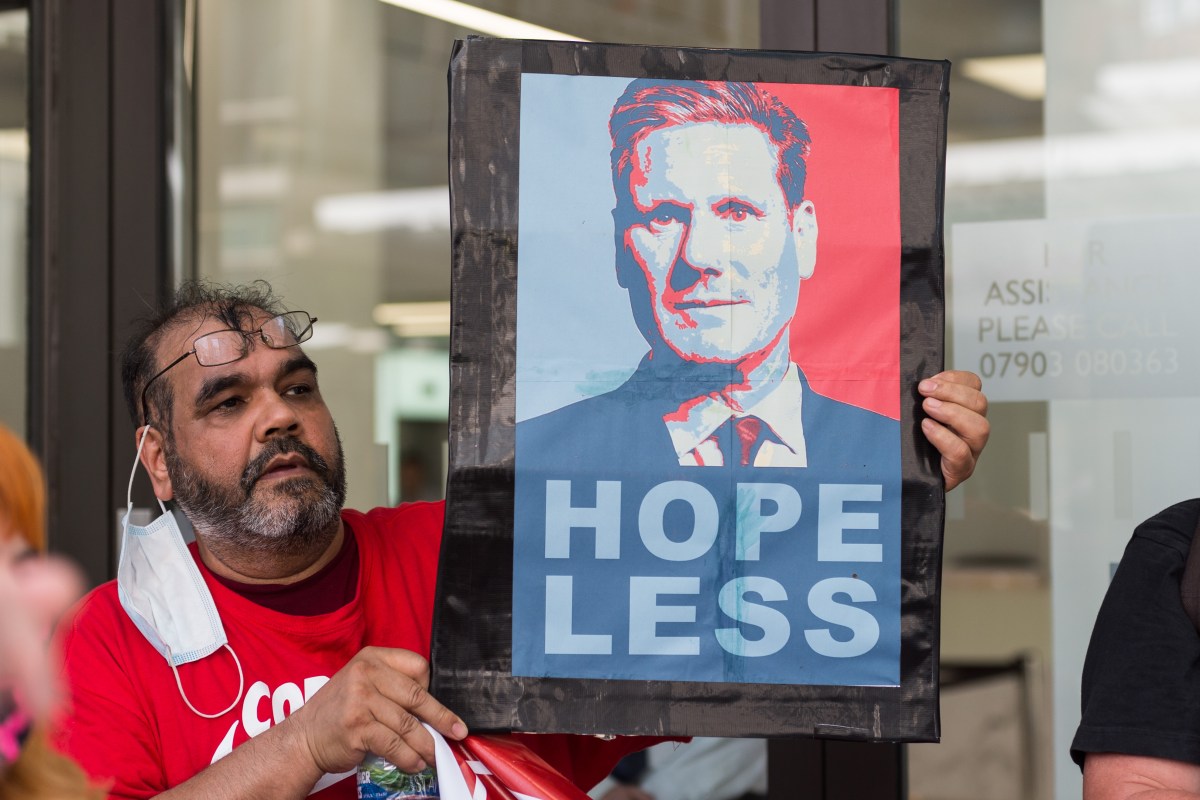 After a seven-hour marathon meeting, the ruling National Executive Committee agreed to expel approximately 1,000 members of inflammatory groups calling for a communist revolution or denying anti-Semitism.

In announcing the decision, a Labor Party spokesperson said: “The Labor Party is a broad, enthusiastic and democratic party, and we are committed to ensuring that it maintains this state.

“NEC has determined that these organizations do not conform to Labor Party rules or our goals and values.”

Some moderates warned that this was just the beginning and said that former party leader Jeremy Corbyn must also be kicked out.

Richard Bergen, the shadow attorney general of the Corbyn era, wrote on Twitter: “The leadership of the Labour Party needs to fight the Conservative Party because their reckless response to this crisis has caused more suffering than Drive young socialists out of our party as part of the political tradition of the Labour Party leader to begin his political life.”

Earlier in the day, fierce scenes occurred outside the Labour Party headquarters as the party bosses were discussing the purge operation.

Protesters outside the party headquarters opposed to the removal of these groups include Mr. Corbyn’s brother Pierce.