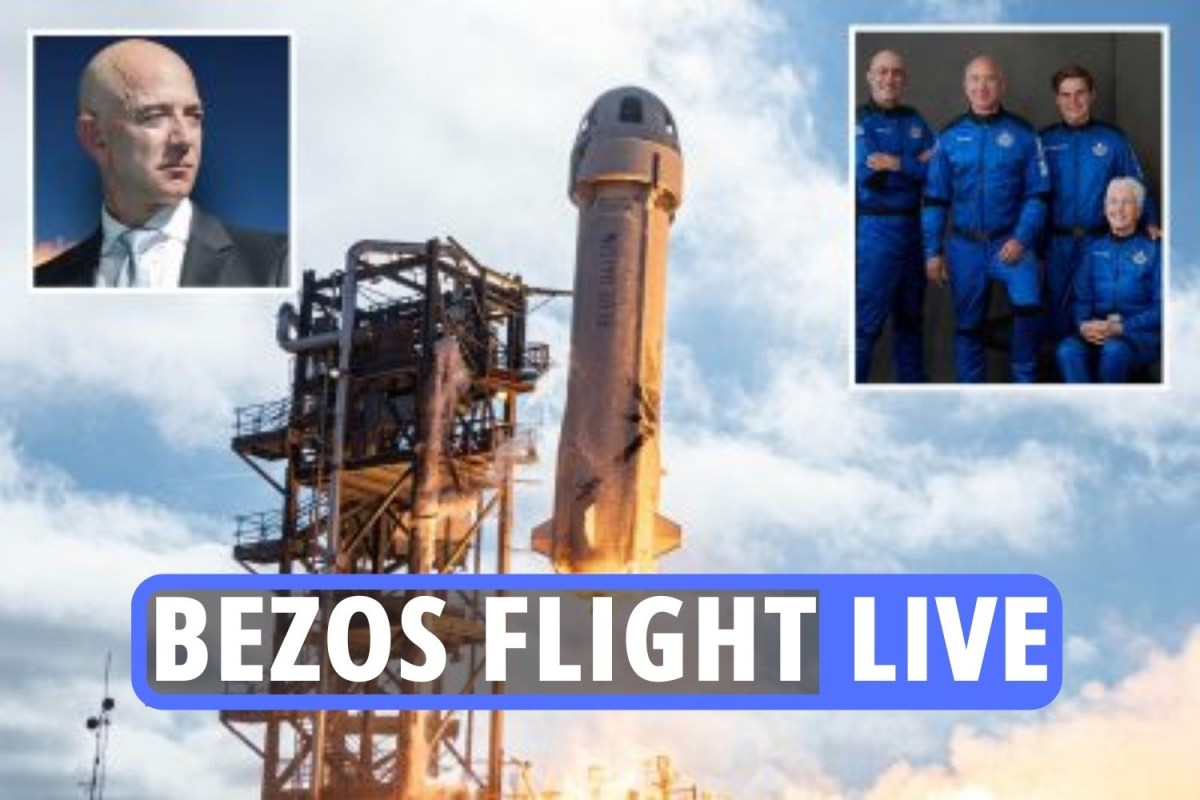 
Bezos VS Branson: The Battle of the Billionaires (Part Two)

Before the launch of Virgin Galactic, the company received some criticism from Blue Origin’s official Twitter account.

Although Sir Richard’s vehicle reached its maximum altitude at an altitude of 50 miles (the edge of space defined by NASA), Bezos’s vehicle was above the so-called Carmen line.

This is an internationally recognized space boundary about 62 miles from the earth.

In a tweet on July 9, Blue Origin argued that Unity is nothing more than a “high-altitude plane”, technically unable to even reach space.

In an interview with The Sun last week after successfully completing the space flight, Sir Ricard fought back.

He said his response to Blue Origin’s remarks was to “ignore them.”

“I have my astronaut wings,” Sir Richard said. “As a global authority in this regard, NASA has always believed that 50 miles is the boundary of space. These are the rules of our work.

“The initial spacecraft of Blue Origin may do a few seconds or more than us in space, but our future spacecraft will do the same.”

He added: “This has no effect on people’s overall experience.

“I think if someone looks at the photos taken during the mission, they will find that we are indeed in space.”

When asked about the game against Branson on Monday, Bezos said: “There is a man who is the first man in space and his name is [Russian cosmonaut] Yuri Gagarin, that was a long time ago.

“I think I’m 570 or something, and that’s where we are on this list, so this is not a race, it’s about building a road to space so that future generations can do incredible things there. .”