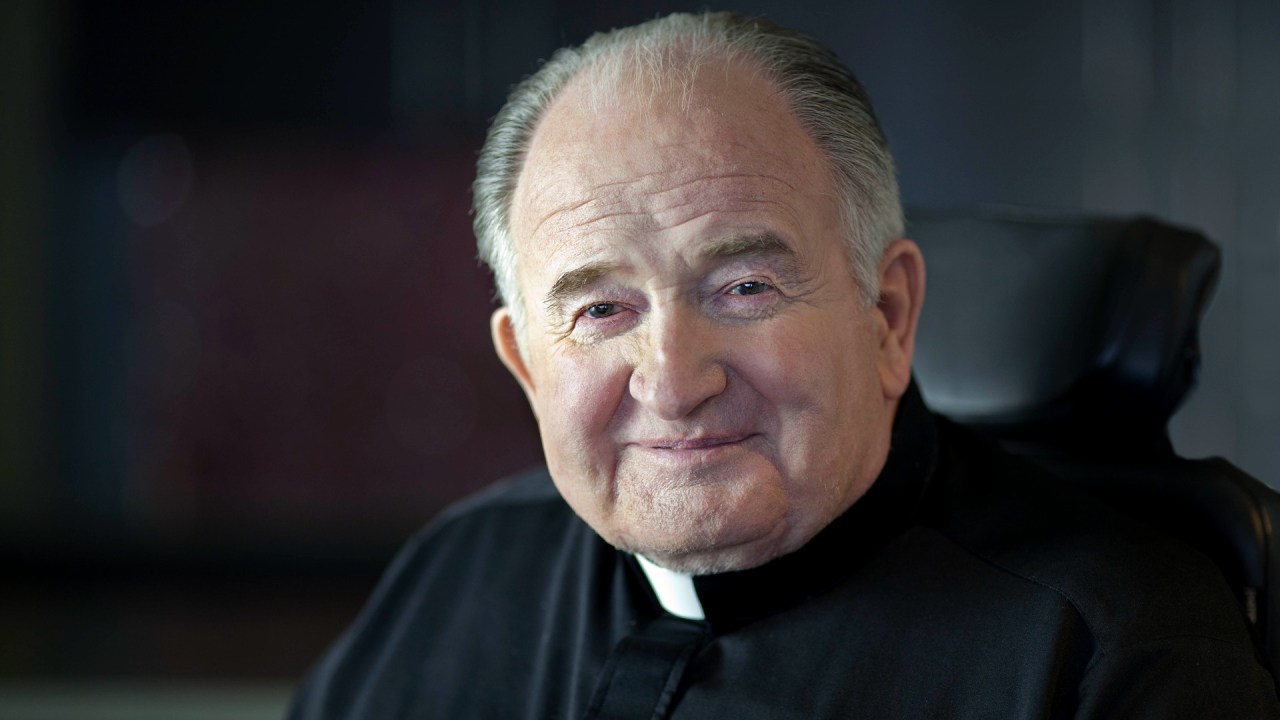 San Diego (CNS)-The funeral for Father Joe Carroll was held on Tuesday. He is an icon of San Diego charity service. He has served the homeless for decades, making him a nationally renowned figure and his adoption Beloved citizen of his hometown.

Carol’s funeral is scheduled to be held at St. Rita Catholic Church in Lincoln Park at 10 am. Carol died of diabetes on July 10 at the age of 80. The mourners arrive as early as possible and carpool as much as possible.

Carol served as the President and CEO of St. Vincent de Paul Village from 1982 until his retirement in 2011, after which the facility was renamed Father Joe Village.

In the past 39 years, the organization has helped thousands of homeless people find shelter, medical assistance, childcare, housing, and other resources.

“Father Joe has always been a source of inspiration, hope and light,” Deacon Jim Vargas, president and CEO of Father Joe’s Village, said at a press conference the day after Carol’s death. “He swept San Diego. He has created innovative projects in more than 30 years of service.”

Former San Diego Mayor Kevin Falcona praised Carol as “a champion of people who have been forgotten by others—the poor, the sick, and the homeless.”

“He inspired the entire city to care like him, created a lasting organization, and helped so many people,” Falcona said. “And when he did all this, there was a gleam in his eyes.”

The Speaker of the Senate, Pro Tem Toni Atkins, praised Carroll as “a dedicated advocate who always helps our neighbours in need in large and small ways.”

“He is the light of hope and love for our community,” Atkins said.

Carol once stated that he wanted to provide more than 1.7 million meals to those in need, so he held a fund-raising contest. On Thanksgiving Day, 5K became the annual tradition of Balboa Park. Runners who raise more than $100 will receive a Father Joe shaking his head doll.

In 2019, San Diego State University awarded Carroll an honorary doctorate in humanities in recognition of his lifelong dedication to the underserved communities in San Diego.

Carol is a New Yorker and moved to Southern California when he was in his 20s. He studied at St. John’s Theological Seminary in Camarillo, where he was expelled for being overly concerned with material gains while running the seminary bookstore.

He then moved to San Diego, completed his studies at the University of San Diego and was appointed in 1974. He worked in the Catholic Church of Santa Rita in Valencia Park, and was then appointed the head of the Saint Vincent de Paul thrift store downtown, where he would find his true mission and build his own legacy.

He turned a parking lot near the store into a center for the homeless, and worked hard to acquire other properties near San Diego to create a “one-stop shop” that can integrate services for the homeless. In the following years, he established a strong fundraising campaign, and by the time he retired, the organization had employed nearly 500 employees and had a budget of US$40 million.

The public is invited to leave flowers and messages for Carol at the center of Joan Crocker, Father Joe’s village at 1501 Empire Avenue, in memory of Carol.

In addition, the San Diego Convention Center will hold a celebration in Carroll at 10:30 on August 10th. To book free tickets for the event, please visit https://my.neighbor.org/take-action/events/Celebrate Life/.