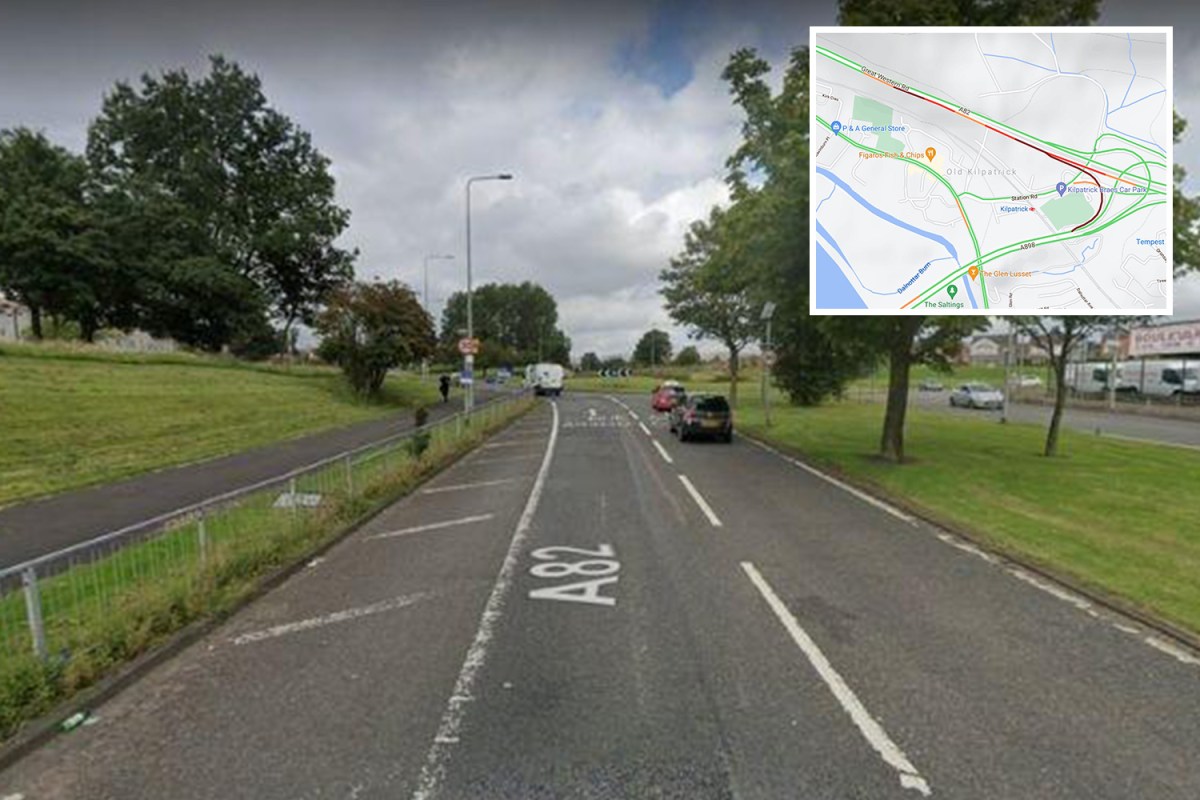 
A man was taken to the hospital after his car rolled down a steep embankment in Scotland.

The accident involved only one car and occurred on the A82 near Clydebank near Erskine Bridge.

The Scottish Transport Agency asked motorists to avoid the area because long queues had already lined up on the bridge and drove westbound on the M8 motorway.

In a statement on social media, they said: “Old Kilpatrick’s northbound lane was closed due to RTC.

“The police are on the road. Traffic in the area is increasing and affecting the A898 Erskine Bridge.”

A spokesperson for the Scottish Police said: “On Monday, July 19, at around 11.25am, we received a report that a car fell off the embankment after a crash on the A82 near Erskine Bridge.

“Emergency service personnel are present, and a man has been taken to Queen Elizabeth University Hospital.”