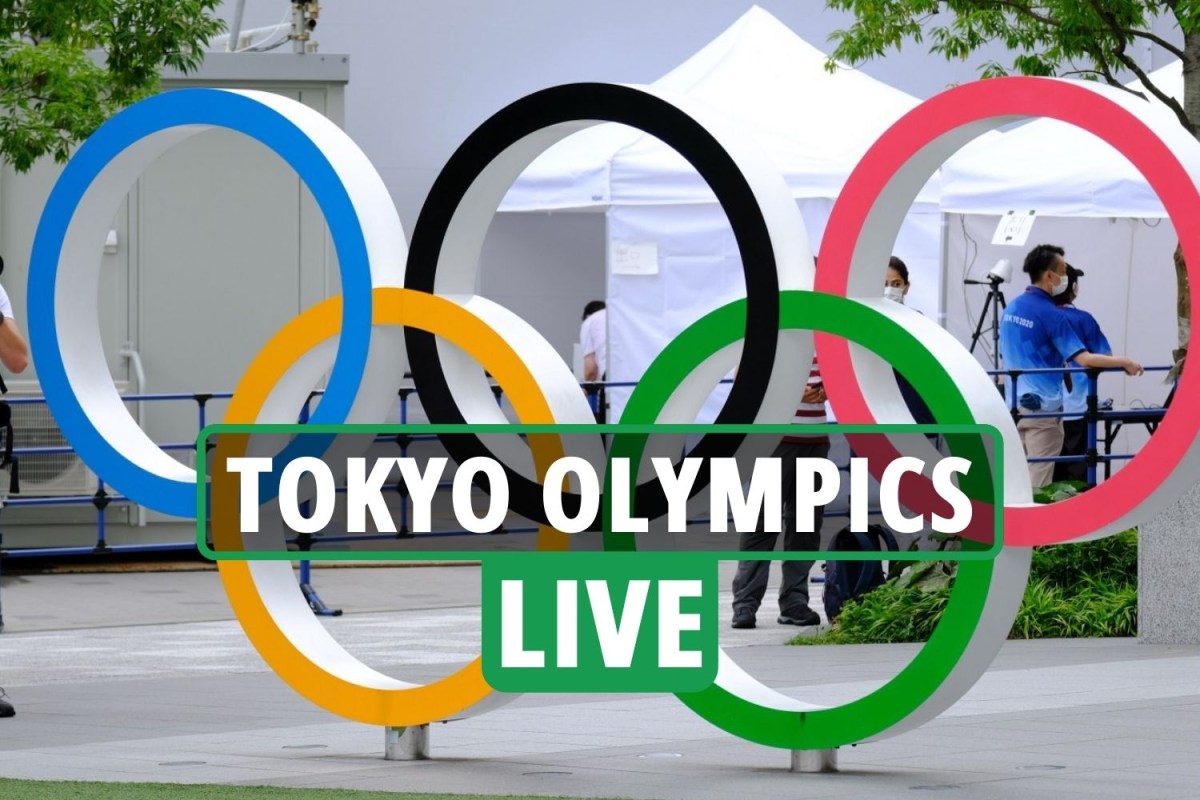 The 17-year-old Gough will become the youngest tennis player to participate in the Olympics since 2000.

She will become the second youngest American tennis player to participate in the Olympics, second only to Jennifer Capriati, who won the gold medal in Barcelona in 1992 when she was only 16 years old.

10 members of the GB team are self-isolating at the troubled Tokyo Olympics after being designated as “close contacts” of positive Covid cases.

The British Olympic Association confirmed that after one person tested positive on an inbound flight from London on July 15, the six athletes and two staff of the track team were still in isolation.

SunSport learned that two other staff members were locked in their hotel room in the Olympic Village after being exposed to a positive case two days ago.

Ssekitoleko, 20, is a member of the Uganda team training in Izumisano, Osaka.

But while in Japan, the weightlifter failed to qualify for the Olympic Games and will fly back to the African country with his coach on Tuesday.

However, he was found missing in his room, and there were reports that he left a note stating that he wanted to stay and work in Japan instead of returning to Uganda.