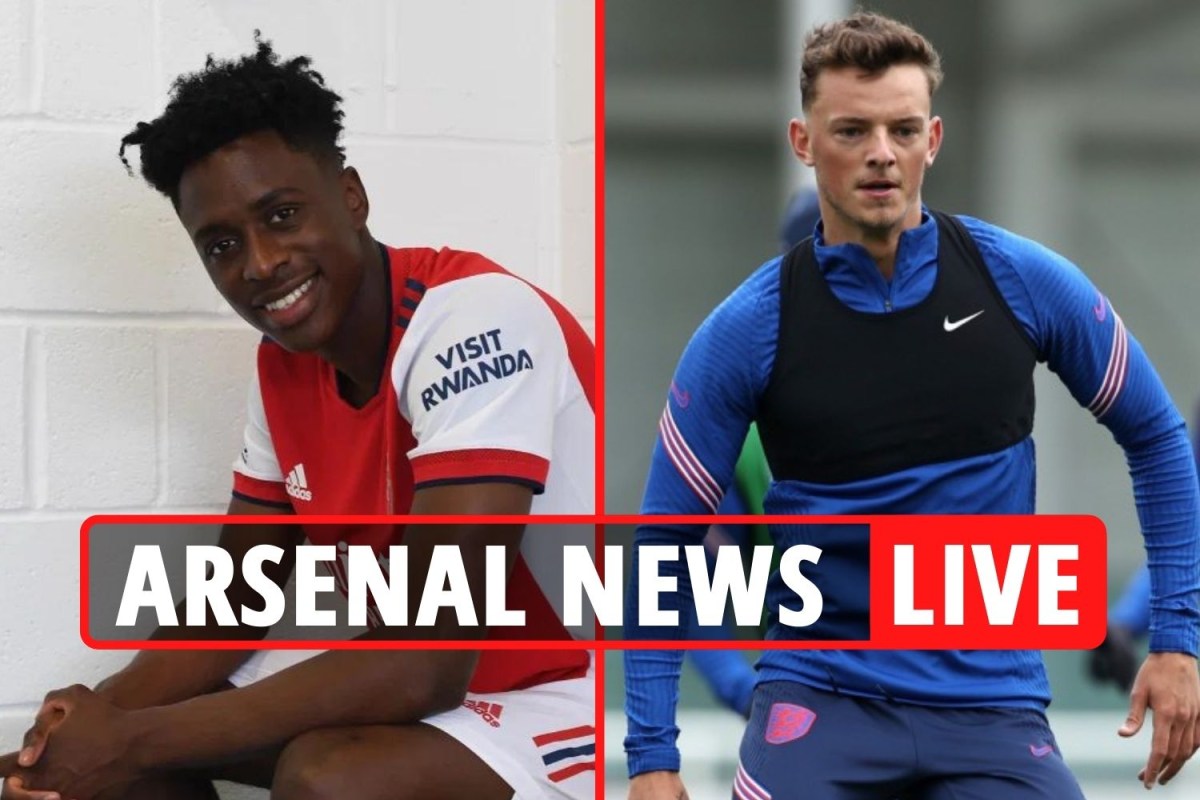 Danny Mills believes that Ben White should set his sights higher than Arsenal.

He told talkSPORT: “My only surprise is that Ben White went to Arsenal.

“Let’s assume he will stay at Arsenal for at least two or three years before going elsewhere. I just think he is better than that.

“What will he win at Arsenal? The League Cup, if he is lucky. Maybe the FA Cup.

“I was just a little surprised. Manchester United, who was looking for a central defender, did not come to him.”