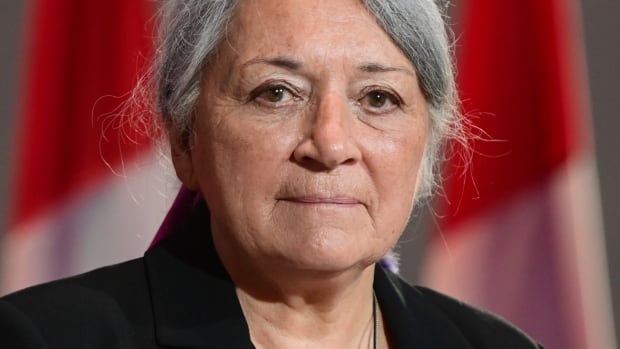 After complaints about the next governor’s lack of French swarmed, the commissioner investigated


The Office of the Official Language Commissioner said it will investigate the process of nominating the Governor after receiving hundreds of complaints from Canadians that the latest nominee, Mary Simon, does not speak French.

The office stated that it has received more than 430 complaints and considers many of them to be admissible.

Simon is an Inuit and was educated at the Federal Day School in Nunavik, where she had no opportunity to learn French when she was a child.

She promised to study hard in the post of governor. Many French-speaking countries questioned why she had not done so during her nearly 20 years of work in the Ministry of Foreign Affairs.

Commissioner Raymond Théberge stated that he was not surprised by the number of complaints.

“I expect a lot of complaints, because for many Canadians, the issue of official language and language duality is very important,” he said. “Complaints continue.”

Teberg said his office recognizes Simon’s “personal qualities, her contribution, but the question is: do we set a precedent for the nomination of senior Canadian officials in the next few years?”

Théberge stated that the investigation will not personally investigate Simon, but will examine the procedures used to nominate the governor.

“The official language law applies to federal agencies,” Teberg said. “It does not apply to individuals. The investigation will investigate the Office of the Privy Council. It will not investigate Mrs. Simon, but the process that led to her nomination.”

Simon will be appointed Governor of Canada on July 26. She will be the first aboriginal to hold this position.