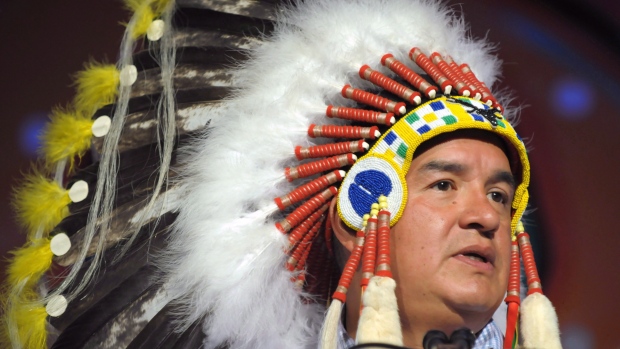 
Saskatoon – although The ground search continues at a former Indian boarding school in Delmas, Bobby Cameron, chief of the Federation of Sovereign Indigenous Peoples (FSIN), said at least 13 school records will be published by the Catholic Church.

Cameron told CTV News on Sunday: “This is welcome news, this is a beginning, and other churches across Canada have done the same to release these records to survivors and future generations.”

Late last week, Cameron stated that his office received a letter stating that the Saskatchewan Catholic Church, which oversees 13 schools, issued records to FSIN. FSIN and Saskatchewan’s indigenous leaders have been calling for Since the ground penetrating radar search began to identify unmarked graves at boarding schools in Western Canada.

In a speech at Delmas, about 165 kilometers northwest of Saskatoon, Cameron said that Delmas’s ground search has been completed and the crew will go to La Runge for more ground searches next weekend.

Cameron said that the Catholic Church in Saskatchewan seems to be listening.

“They are listening,” Cameron said. “The pressure we have been putting on them is working, and we will continue to speak out for our survivors.”