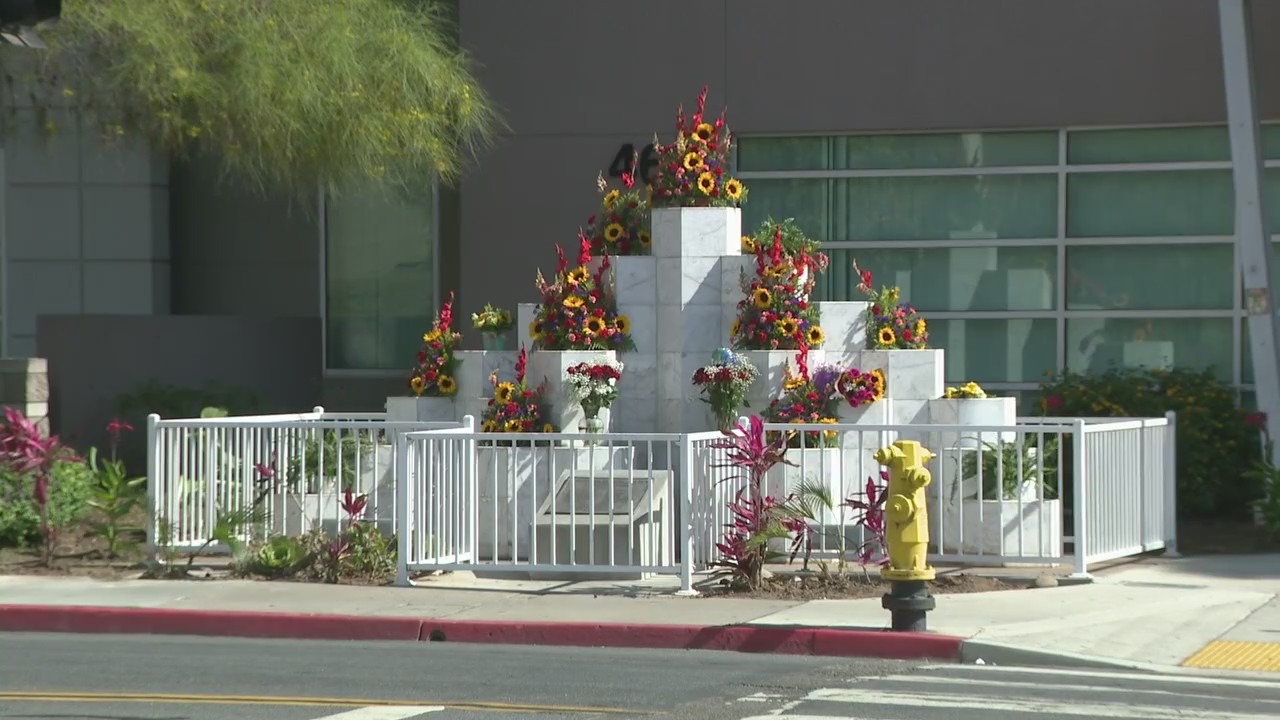 San Diego (CNS)-Southwestern University held a commemorative event on Sunday to commemorate the 37th anniversary of the largest mass shooting in U.S. history at the time.

In front of the center stands a monument with 21 hexagonal pillars on it, representing every victim. The memorial hall is decorated with flower displays.

Family members related to some of the victims also attended the commemoration.

Southwestern University President and President Mark Sanchez said that this date “lives forever in our hearts. We stand with those whose lives have been changed forever by this tragedy. We grieve and mourn with the entire community, but we also want our Institutions can become a symbol of overcoming tragedy, hope over helplessness, and love over loss.”