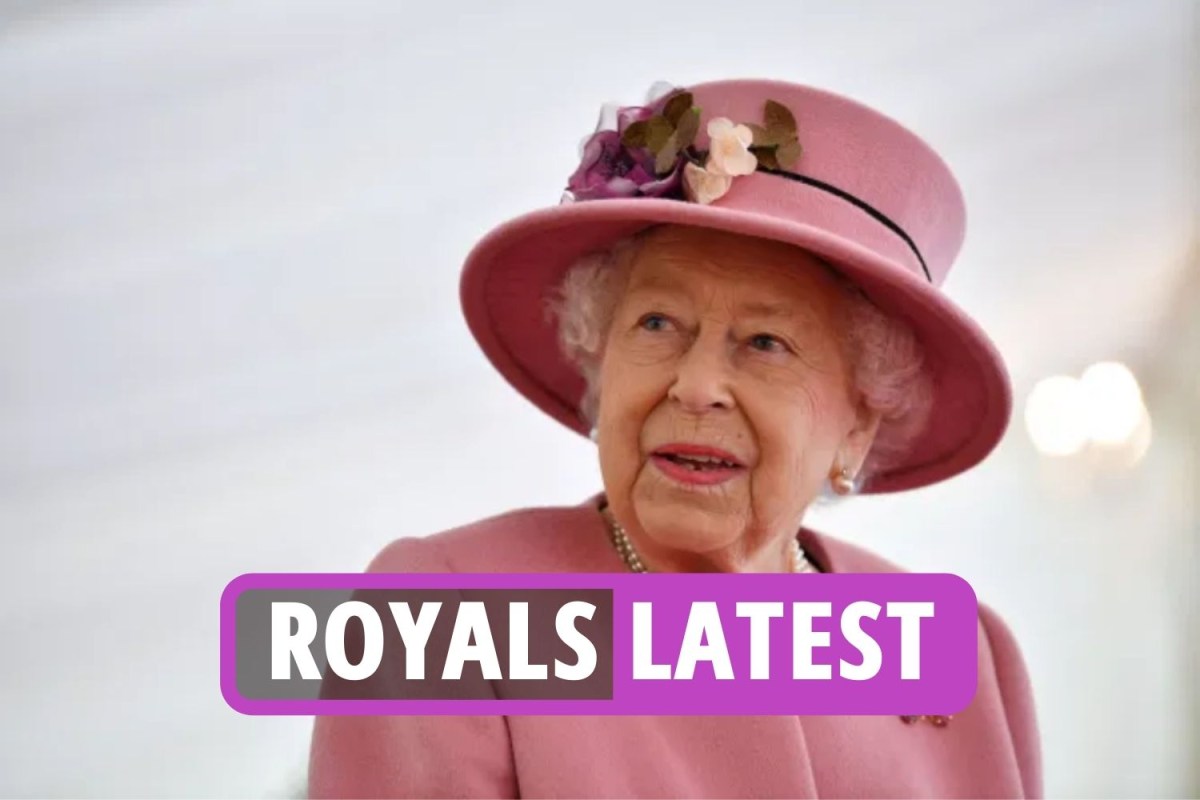 On July 29, 1971, he was 23 years old when he landed from Andover to Studland Bay in Dorset. At that time, he received training as a jet pilot during a four-month internship in the Royal Air Force.

In 1977, he was appointed as a colonel of the parachute regiment, and in 1978 he asked to participate in the parachute training course of the British Royal Air Force Britz Norton.